The readers Fiery Feeds and Reeders took to Twitter to report that their apps have been removed from the Chinese app stores. 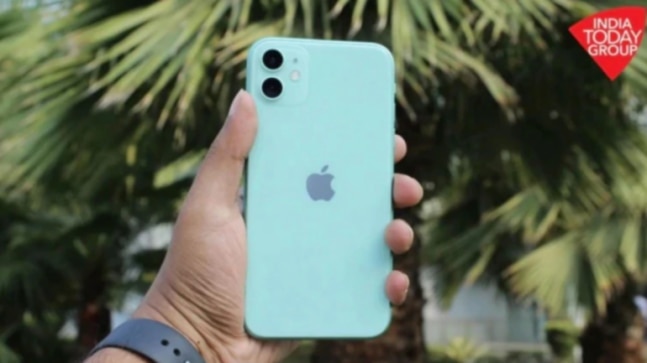 Apple has removed two RSS feed readers from App Store in China. The readers Fiery Feeds and Reeders took to Twitter to report that their apps have been removed from the Chinese app stores. The reason for this is said to be illegal content present in the apps that were reported by the cybersecurity experts.

RSS of Real Simple Syndication gets content from third-party websites that allow users to bypass China's firewall and access information that is not meant for them. However, it was also reported that not every RSS apps soured content from non-verified sites and bypass the firewall.

As per TechCrunch, the now-banned Fiery Feeds had over 1000 monthly active users in China before it was removed. "It seems the ban comes from the Chinese government, so I do not see any use in appealing to Apple," A spokesperson at Fiery Feeds told TechCrunch.

Similarly, Reeders too had over 1,00,000 downloads in China and had over 100-300 daily users, app's developer Silvio Rizzi informed TechCrunch. She revealed that they tried reaching out to Apple regarding the ban "not because I have any hopes to get Reeder 4 back into the store but more to get some clarification."

To attract subscribers in the US, Google bundles Chromecast with Google TV