The latest Google Pixel 5 owners complain about a vent between the phone's display and frame. The noticeable vent raises concerns of many users as it may allow dust and water to enter into the smartphone. 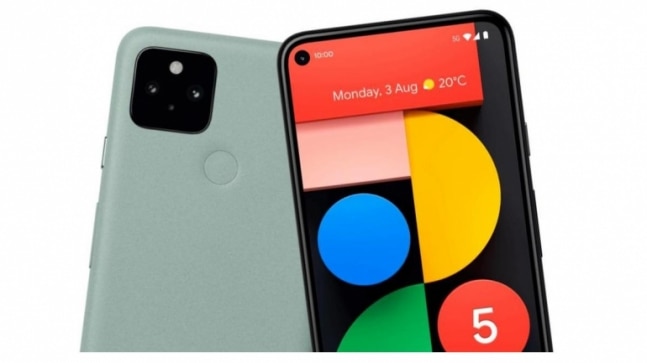 Google launched Pixel 5 smartphone for the global market in the first week of October. When the company began shipping the latest Pixel 5 phones, many users said that they noticed a wide gap between the display and frame. First noted by Android Police, the latest Google Pixel 5 owners were seen complaining about a vent between the phone's display and frame.

As per reports, the noticeable vent raises concerns of many users as it may allow dust and water to enter into the smartphone. This also questions the Pixel 5 phone's IP68 water resistance rating. The number of complaints appear to be increasing from the Google Pixel forums and XDA-Developers forums.

The gap between the display and frame of Google Pixel 5 is spotted at different angles. Some users noticed the vent around the front-facing camera, others report the gap near the SIM tray. The Pixel 5 owners also say that they noticed the gap as soon as the phone was out of the box. This means that the gap between the phone's screen and frame is visible even before using it.

But what could be the possible reason? Either the manufacturing team of Pixel phone didn't use enough adhesive to strongly bind the two surfaces together, or due to lack of enough force to fix the display to go along the phone's frame.

So far, users are not able to identify the particular Pixel 5 smartphone models in which there is a problem of gap between phone's display and frame. Google Pixel 5 comes in two colour variants -Just Black and Sorta Sage, and reports of gap is coming from both the coloured devices.

Google has not addressed the problem of a gap in its latest Pixel 5 smartphone yet. Also, Indian users don't need to stress about the problem as well. The Pixel 5 with 5G services may not arrive in the country. The company launched Google Pixel 4a on October 9 at a special price of Rs 29,999 for the Indian market. The price may be increased by Rs 2,000 once the online festival sale in the country comes to an end.