The sales in October from the six leading camera dealers show that Sony cameras sold better than any other in Japan. 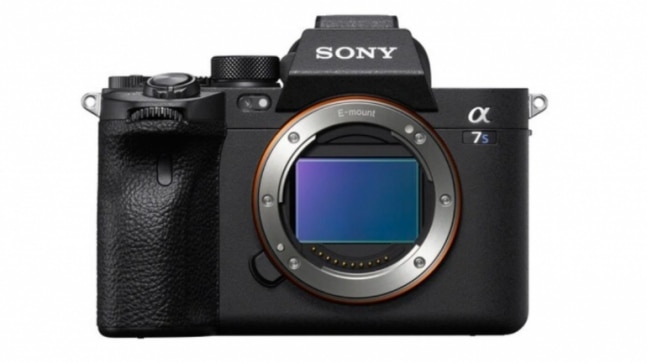 There are a couple of cameras that have been launched in the past few months. Brands such as Canon, Nikon, Sony and others introduced cameras for both beginners and professionals. We also suggested the best camera options at every price for the users. And now, as per a latest report it is revealed that Sony cameras boasted pole position in the month of October in Japan.

Courtesy of Phileweb publication, we know that Sony a7S Mark III outsold cameras from both Canon and Nikon. The a7S Mark III is followed by Canon's two most anticipated cameras of the year -Canon EOS R5 and Canon EOS R6.

The sales in October from the six leading camera dealers show that Sony a7S Mark III sold better in Japan. As Phileweb notes, this is due to lack of supply of Canon cameras. The latter had troubles meeting the demand for both Canon EOS R5 and R6. In fact, Canon also published an apology for the shortage of its new cameras in July. The company stated that the demand exceeded the expectations of the manufacturers. This certainly helped boost the sales numbers of Sony cameras.

After Sony a7S Mark III, Canon EOS R5, Canon EOS R6, the fourth and fifth place was taken by Sony a7C (body-only, and kit lens) on the sales list. Sony a7C is an ultra compact camera targeting YouTubers and digital content creators. The latest a7C camera has borrowed quite a few characteristics from the Sony a7 Mark IIISpeaking of the DSLRs, Canon EOS 90D held the top position followed by Nikon D5600, D6, and D780 on the second, third and fourth positions respectively. The Canon EOS Kiss X10, known as the SL3 in the US, scored the fifth position.

Qualcomm's next flagship processor to be called Snapdragon 888, Realme teases phone featuring it