Sony PlayStation 5 launched, to go on sale from November 12

In India, the company is expected to start sales of the PlayStation 5 from November 19. 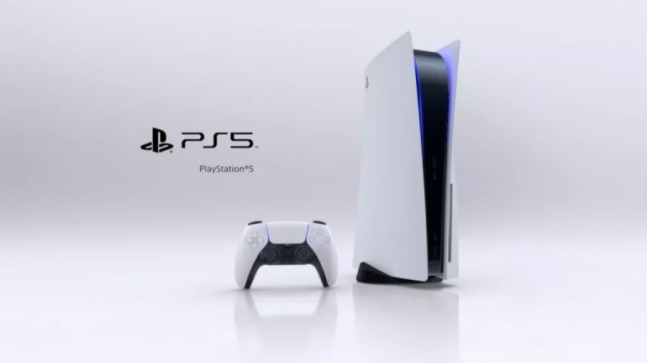 After weeks of leaks and teasers, Sony has finally made official its much anticipated Playstation 5 gaming console. The announcement was made at the PlayStation 5 Showcase event that was streamed online. The event also saw the company reveal the pricing of the next-gen console to the world.

Sony has said the console will initially be available starting November 12 in US, Japan, Canada, Mexico, Australia, New Zealand, and South Korea. However, the rest of the world, including markets such as ours, will get the console a week later on November 19. Interestingly, the company has not announced any plans of launching the PlayStation 5 in China. The date for release for the country will be announced later.

With the PlayStation 5 now launched, it will be an interesting few months ahead as Sony will now take on Microsoft and its Xbox Series X and Xbox Series S consoles. These are also following the same playbook as Sony's new PlayStations as one of the consoles brings a physical disk drive, while the other doesn't.

Apple iOS 14 now available on iPhones: List of interesting features and how to download on your iPhones