Either the Alpha A7S III, or A7 IV model, but Sony will launch a new camera very soon. Know more. 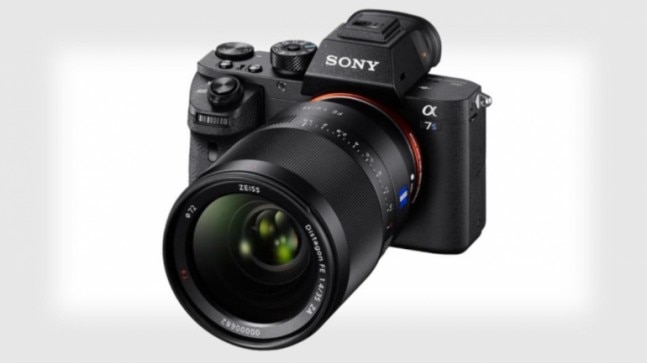 Sony has always topped the game when it's about mirrorless cameras. This is the very reason why professionals have been waiting for its A7S III model. And now, if we believe certain rumours, then Sony will announce its A7S II successor in the month of June.

Sony Alpha A7S III is a long-awaited camera model, as its predecessor was launched in 2015. The A7S II was a full-frame mirrorless interchangeable-lens camera made by Sony. Released with impeccable specs and features, photo takers have high hopes with its successor.

Coutesy of Sony Alpha Rumors, two camera reports have been released which indicates the launch of a new Sony camera. The first report came last week which stated that the mirrorless A7S III camera would arrive in late June. And so, the shipping would start by late Summer. Recent leaks and rumours suggest that the brand will be unveiling "at least one new FF camera and at least one new FF lens" in June.

The first report, published last week, claimed that a trusted source who had leaked accurate information in the past said the Sony a7S III would arrive in "late June" with shipping expected to start "by late Summer." but another source came forward today to tell SAR that Sony will be unveiling "at least one new FF camera and at least one new FF lens" in June.

Though we are assuming that the new camera is going to be the A7S III model with some high-end specs, but it could be an A7 IV model as well. So whatever Sony may launch, photo takers and videographers are excited for a new camera in the market.

Anyway all this is out as hearsay. The company is yet to come up with an official statement. Otherwise, we are looking forward to Sony's big E-mount event that will happen soon and will unveil all the surprises.

Zoom CEO says the company is American, not Chinese