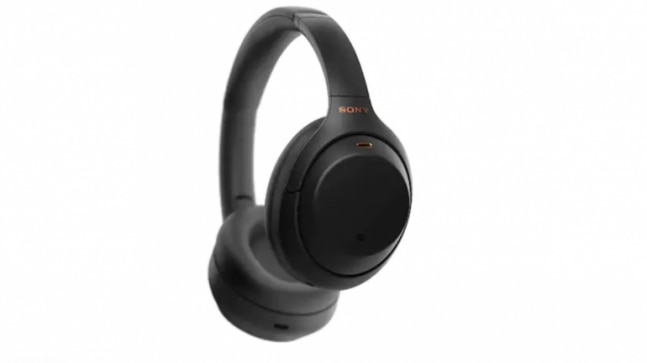 As a part of the introductory offer, Sony is offering a discount of Rs 1500 till September 30. This would bring down the price to Rs 28,990. However, once the introductory offer gets over Sony will sell its device at the launch price of Rs 29,990. So let us have a look at the features of the newest headphone by Sony.

Sony has used the same processor in the WH-1000XM4 that it had used it WH-1000XM3. It is powered by the HD Noise Cancelling Processor QN1 albeit with improved algorithms. The company claims that the improvement in the processor will provide 20 per cent better noise cancellation performance as compared to the predecessor. The WH-1000XM4 comes with the Dual Noise Sensor technology which captures ambient noise and passes the data to the trusted HD Noise Cancelling Processor QN1.

"Then a new BLUETOOTH® Audio SoC (System on Chip) senses and adjusts to music and noise at over 700 times per second. Using a new algorithm, the HD Noise Cancelling Processor QN1 applies noise cancelling processing in real-time. This allows the user to focus more on the music they love and blur out all the chaos of the outside world," Sony said in a statement.

The Sony WH-1000XM4 are equipped with 40mm drivers on each earcup which can seamlessly handle heavy beats and reproduce a full range of frequencies up to 40kHz.

As far as the new additions are concerned, the Sony WH-1000XM4 comes with new speak-to-chat feature. The new feature stops the music when the user is speaking to someone and lets the ambient sound come in so that a user can continue with the headphones on.

Like all Sony wireless devices, the WH-1000XM4 will also be compatible with the headphones app, which will let users customise the music according to their choice. Apart from this, the Sony WH-1000XM4 comes with DSEE Extreme sound enhancement support along with LDAC Bluetooth codec.