Despite being announced earlier this year, the phone remains far from being available to buyers for purchase. 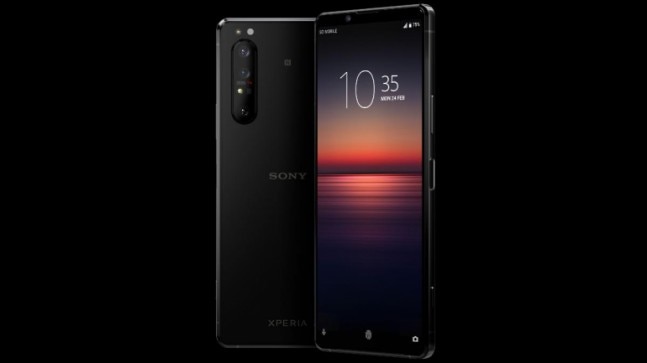 Japanese tech giant, Sony, has ceased to be one of the bigger players in the smartphone business over the last few years. Yet, its stature is such that the company's upcoming smartphone, Sony Xperia 1 II, is still grabbing quite a few headlines.

Despite being announced earlier this year, the phone remains far from being available for purchase and is only due later this year. The company has revealed some of the details about the device, however, a lot still remains unknown.

And one of the things that had remained unknown about the Sony Xperia 1 II are the exact details about its camera hardware. But that's changed now, with reports now suggesting a unit of the smartphone being tested in the real world.

The latest reports suggest the phone will come with the main camera -- 12-megapixel Sony IMX557 sensor with 24mm f/1.7 aperture. There will also be an ultrawide sensor, again 12-megapixel in size but a Sony IMX363 sensor with 16mm f/2.2 aperture. The telephoto lens will be a 12-megapixel Samsung ISOCELL S5K3T2 sensor, with another Samsung S5K4H7 sensor that'll be 8-megapixels in size completing the set-up.

Interestingly, the IMX557 isn't used in any other phone and may likely be exclusive to the Xperia 1 II. Judging by its name, it could be a variant of the IMX555, which is the sensor used in the Galaxy S20/S20. As per GSMArena, the phone's Androbench test of its storage speed has also revealed that the Xperia 1 II is using UFS 3.0 storage.

Apart from this, the report also details other features about the Sony smartphone, with the phone already been revealed to pack features like Eye autofocus (both human and animal) in both the main and the ultrawide cameras, the first night mode on an Xperia device and a new 3x telephoto camera.