Sony's most expensive phone Xperia 1 II may launch this month

Sony is now informing users that the Xperia 1 II could be rolled out into the markets this month. 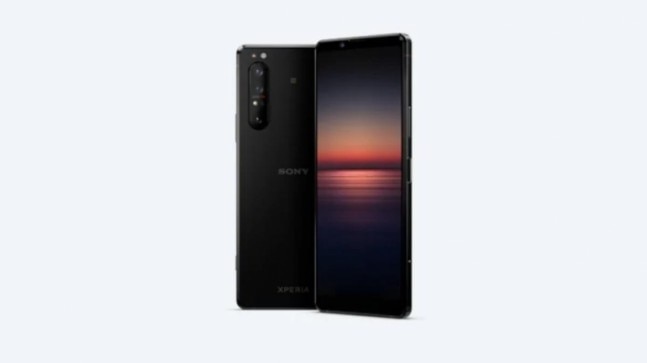 Sony launched the Xperia 1 II, its most powerful and expensive flagship, in February this year. The Japanese company said it will release the Xperia 1 II into the eligible markets sometime in Q2. But there were assumptions that the covid-19 pandemic has pushed back it back to an unspecified date. Gladly, we have a specific timeline for the availability of Xperia 1 II if a new piece of information is anything to go by.

The official Twitter account of Sony Spain has divulged the crucial information that Xperia 1 II could hit the shelves as early as later this month. In reply to a user, the Twitter account gave away the availability details of the flagship for the European market at least. Since the information comes from an official source, it is likely credible. However, it is not clear if the Sony Xperia 1 II will debut in the markets outside of Europe at the same stipulated time.

The Sony Xperia 1 II was announced at a price of EUR 1,200 in the European market back in February. This translates to roughly Rs 1 lakh in India, the most exorbitant amount for a Sony phone by far. But, keeping in mind Sony wound up its phone business in India some years back, the Xperia 1 II will not hit the Indian marketplaces. If you are thinking of getting it from abroad for yourself, you may as well go ahead as the Xperia 1 II supports the 3G and 4G LTE bandwidths used in India.

Available in Black and Purple colours, the Sony Xperia 1 II comes with a 6.5-inch QHD+ OLED display with a 21:9 aspect ratio and a resolution of 1644x3840 pixels. It is protected by a Corning Gorilla Glass 6 on top and features HDR. The smartphone runs Android 10 and is powered by an octa-core Qualcomm Snapdragon 865 SoC paired with 8GB of RAM and 256GB of internal storage, with support for a microSD card. It has a side-mounted fingerprint sensor, a USB-C port, Bluetooth v5.1 among other features.

Dating app Bumble extends its range, now lets users match with anyone in the country