Spotify also confirmed that it would add 36 new languages, including Hindi, to the platform. 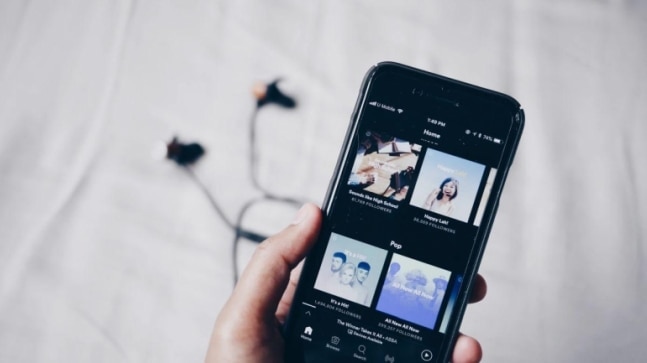 Spotify announced a slew of new features coming to the music streaming platform at its Stream On event. However, one of the big news coming out from the Stream On event was Spotify adding Clips, an Instagram Stories-like feature for artists on the music platform.

"We're introducing new ways for artists to use playlists to share their stories with fans," the company during the event announced.

"Spotify Clips will debut on even more Spotify playlists, featuring artists in short videos that let them put their own stamp on a playlist experience." It's worth mentioning that the Clips feature is an exclusive feature for artists and won't be something that will be available to all users.

Notably, the Spotify Clips feature was under testing for some time and was earlier called Storyline. According to some reports, Spotify only gave access to the Clips feature to limited artists.

"Spotify is embarking on a sweeping expansion that will introduce the world's most popular audio streaming subscription service available to more than a billion people in 80+ new markets around the world and add 36 languages to our platform. These moves represent Spotify's broadest market expansion to date," the company said in an announcement release.

The company also confirmed new languages support coming to Spotify. The music platform is currently only available in select languages, including English, Chinese, and Portuguese, among a few others. However, the company at its Stream On event announced that it would add 36 new languages to the platform. It confirmed that Hindi language support is coming to Spotify. However, the company hasn't revealed any timeline for availability.

The platform revealed some interesting stats during the event, like over 76,000 artists were playlisted for the first time on Spotify in 2020, resulting in 16 billion discoveries by fans a month. The company also announced that it was giving all artists access to Canvas to add a looping visual to their tracks on Spotify.

Spotify, earlier this month, announced that it saw a 24 per cent rise in the number of premium subscribers. The music platform also told that the monthly active users stood at 345 million. The platform added 155 million paid subscribers in the fourth quarter.