A Game Mode has since long been anticipated on Android, and it seems Google is finally bringing it with the Android 12.

Android still misses out on a Game Mode that we see in almost every other operating system these days. However, notions of one marking its debut in Android 12 have been around for the past few months. In a manner of confirmation, the functionality now seems to have been spotted on a beta version of Android 12.

Multiple sources have confirmed a Game Mode tucked away in settings of the new Android 12 that is yet present in a beta version. Among other functions, the mode will enable gamers to live stream their gameplay on YouTube.

The feature has been spotted by Reddit user Kilarasx who has now mentioned the findings in a post. As per the post, the Game Mode can be accessed on the Android 12 beta by tapping Settings > Digital Wellbeing > Do Not Disturb > Schedules.

The feature will appear alongside the "sleep" and "event" schedules for Do Not Disturb. Android Authority also confirmed the existence of the feature in a test on Pixel 4 running the Android 12 beta.

The findings indicate that the Game Mode supports a total of six functions under its settings. Tapping on the gear icon against the Game Mode reveals these options.

As can be seen in the image, the options include a screenshot, screen recording, frames per second (presumed), and Do Not Disturb toggle at the top. At the bottom are two options, one of which lets the user optimisation the game being played, while the other enables YouTube Live streaming of the gameplay. 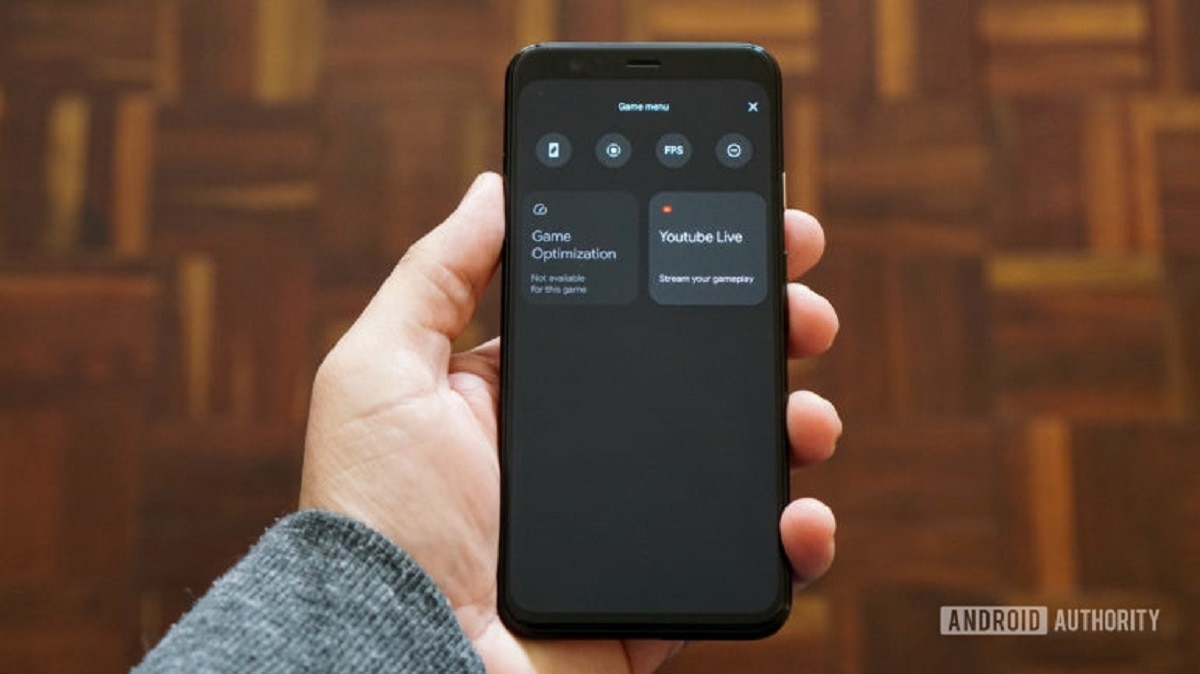 Of these, Android Authority reports that the frames per second option at the top and the game optimisation icon below it does not work as of now. Thankfully for gamers, the screen recorder tool also lets you choose the audio to be recorded, be it from the microphone, from the device itself, or both of these. Gamers can also choose if they want the touches to be displayed or not while recording the screen.

It is expected that Google will introduce a floating overlay bar for the Game Mode in the final version of Android 12 before rollout. This will enable the gamers to access these options easily while playing the game, much like what is seen on other operating systems.

Also read: | Google and Jio working on an affordable smartphone, here is what we know so far
Also read: | Microsoft introduces revolutionary new AI product that will let you code apps through simple English commands
Also read: | Google challenges techies to find security bugs in Android 12, will pay up to Rs 7 crore for serious bugs