The Poco X3 Pro was launched earlier this year.

Poco entered the smartphone market in 2018 and disrupted the sub-Rs 25,000 category with the Poco F1 which has achieved a cult status among smartphone enthusiasts since then. The smartphone brand took a big decision last year when it decided to separate from Xiaomi and find its own path in a crowded market. The results are starting to show. It has emerged as the fastest growing smartphone brand among the top 10 brands in India, as per an IDC report for the first quarter of 2021.

It has registered a 300 per cent Year-on-Year growth when compared to the first quarter of 2020. Poco X2, Poco X3 and Poco M3 were among the smartphones that led this growth. The company claims to have sold 500,000 units of the last within 45 days of its launch.

"We continue to get shocked by our own numbers. The focus is to deliver great products and ensure consumer satisfaction. We have finally completed one year as an independent brand and are now four times bigger. So, that's really encouraging to see," Anuj Sharma Country Director Poco India, told India Today Tech in an exclusive conversation.

For almost two years, the company had just one smartphone in its portfolio but, has expanded to other line-ups in the last 12 months. Most of Poco's smartphones continue to target customers looking for options in a tight budget.

Poco was planning to launch a new smartphone in India late May before it decided to cancel all its launches for the month due to the ongoing Covid-19 situation. The company, however, launched the Poco M3 Pro 5G globally around the same time. The smartphone brings a unique design language to the mid-range category. 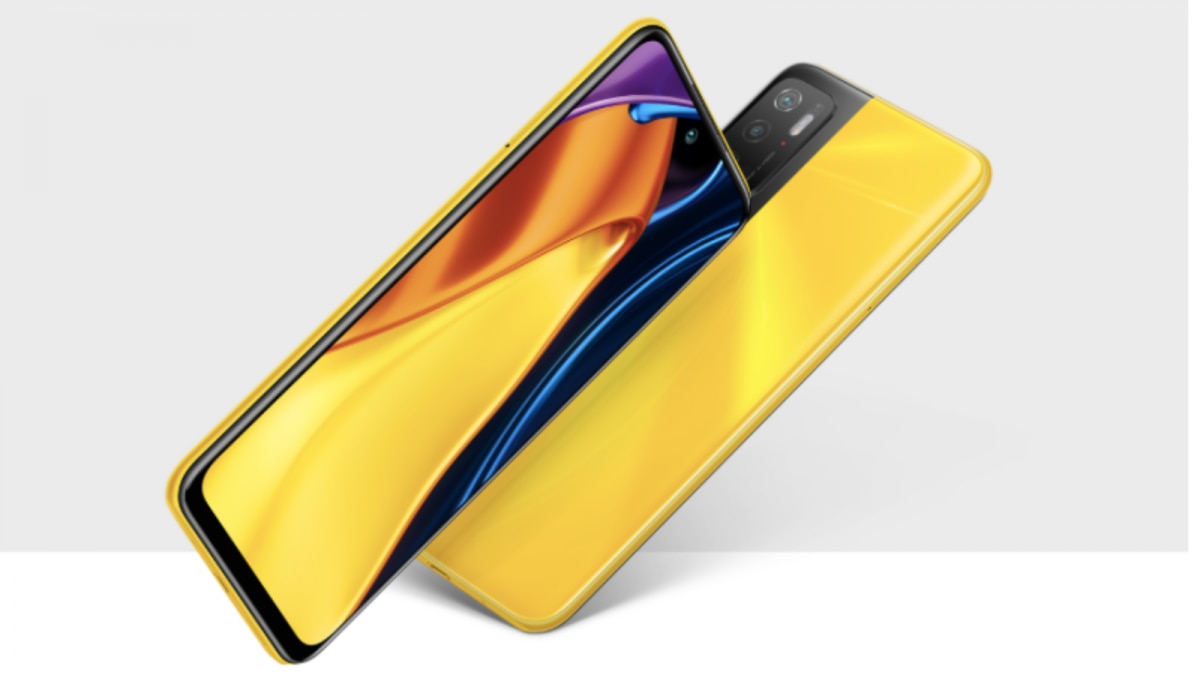 We don't know if this was the same phone Poco was planning to launch in India as well but, Anuj hinted that it may be introduced in India, once the company resumes its launches.

"Definitely interested in that product. Considering that Poco doesn't have too many products, it is definitely on the cards how and when is yet to be decided. We knew it was quite an interesting product but, it's nice to see it develop its own identity in terms of design," he said.

One of the big announcements Poco made last year was about its entry to an entirely new category. The smartphone maker had announced that it will enter the truly wireless earphones market with the Poco Pop Buds. It had even conducted a Twitter poll to name the new earbuds but, we haven't heard much about them since.

However, Anuj has confirmed that Poco Buds are still under work and the delay is largely because of few issues faced during the testing phase. Even though Poco hasn't given an official timeline for the launch, the Poco Buds might arrive by the end of this year, if everything falls into place.

"A couple of earbuds versions of the Poco Buds we had were rejected during the testing. Sometimes the sound signature wasn't coming along well or, the fit itself wasn't fine. We haven't been able to move forward with that testing of the version we have now but, they are definitely in works," he said.

Poco F1 successor and its pricing

It's been more than two years since smartphone enthusiasts have been asking for a Poco F1 successor. There are multiple devices that were believed to be launched as a F series smartphone but, didn't. One of them was the recently launched Poco X3 Pro, which the company, believes offers the same price to performance ratio.

"A Poco F1 successor is already there. The F1 created a new benchmark when it comes to performance. It remained unbeaten at Rs 21,000 till March this year. The Poco X3 Pro does everything that the Poco F1 did. It has become the first phone since the Poco F1 to beat it. You get big battery, high refresh rate, faster charging, better cameras," Anuj said. 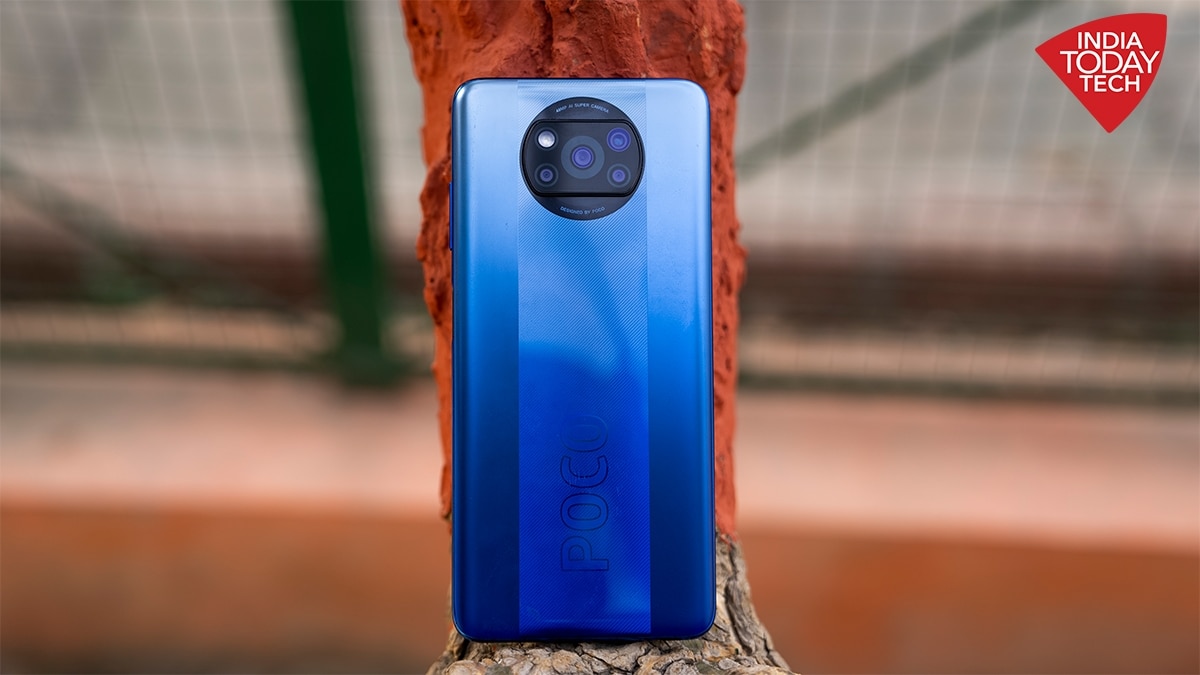 He added that the Poco X3 Pro will be the smartphone to beat under Rs 20,000 till next year as most components are getting expensive.

"The brands which were launching a Full HD+ phone three years back at Rs 10,000 are struggling to deliver it now. Chances of someone coming up with a high-performance device under Rs 20,000 that beats Poco X3 Pro are next to impossible," he explained.

This isn't it though. Poco is finally working to bring a F series phone to India as well. However, it is likely to be priced more than the Poco F1 and that is because the smartphone maker wants to come up with an all-round upgrade.

Anuj explained that the main role of Poco F1 has been taken care of the Poco X3 Pro and the new F series smartphone needs to do a lot more than just providing a high-performance chip.

"Ideally, you will be looking at price at which the Poco was launched in global markets i.e. around 350 to 400 euros (around Rs 31,000 and Rs 35,000). We are trying to get it to India at that price because you can't do a one trick, high performance kind of phone once you get into that price category," he said.

While all three mentioned products will launch in the country, the interested buyers might have to wait. Poco was one of the first smartphone brands to stop its launches in India as the second wave of Covid-19 hit the country. It is still monitoring the situation and is yet to decide a date for bringing new products to the market.

"We have a bunch of great products in the market, so the business did not come to a standstill. Just that we didn't want to put people at risk. We are still monitoring the numbers and looking at the situation. We definitely have things in the pipeline but not in a hurry to put those products in the market," Anuj said.

A major part of the second quarter of this year has been lost due to the Covid-19 situation and most smartphone brands, including Poco India, will try to cover lost ground in the second half. Poco aims to keep things simple and offer a clean portfolio to its customers.

"The second wave rose very quickly, and I am hoping that it dies down very quickly. We would like to continue the momentum we had before that. One of the reasons we have grown is that we have kept it simple. We have not launched too many devices or complicated things," Anuj said. 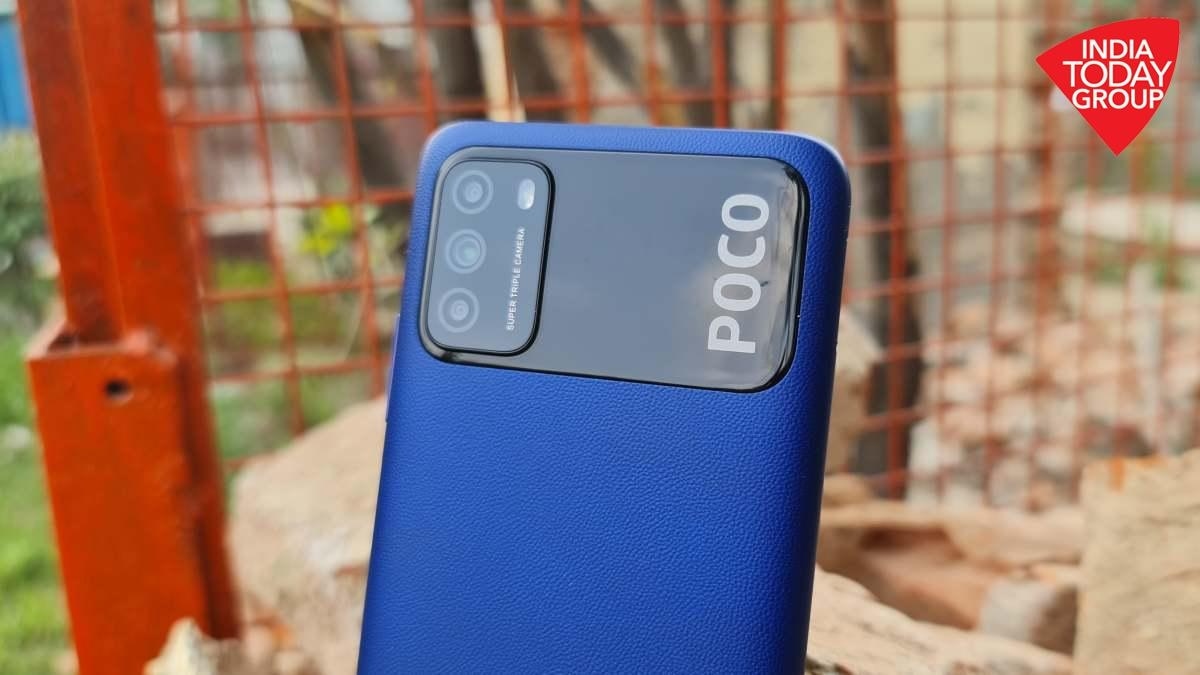 Even after separating from Xiaomi, Poco hasn't really bombarded the smartphone market. It is yet to launch a 'Lite', 'Pro Max' or 'Ultra' smartphone and things are likely to remain the same according to company executive. Poco will launch new devices, some we mentioned earlier, but a massive expansion is not on the cards.

"It was a risky move as everyone was launching 15 to 20 phones in 2020. That must be their strategy, but I look at it from the consumer point of view. It is a nightmare to walk into a shop where you are so shown so many phones at the same price from the same brand. You will not see a massive expansion in terms of the portfolio but wherever it comes in, it will be sufficiently spaced out from each other," Anuj concluded.