In an exclusive interview with India Today Tech, Nischal Shetty – CEO and Founder – WazirX, talks about the recent crypto crash, legal status of cryptocurrencies in India, Bitcoin and more.

Even though crypto trading remains legal, it is un-regulated in the country.

It has been an interesting month for the crypto market. There was a lot of positive sentiment in the first week of May, ahead of Elon Musk's Saturday Night Live appearance, which helped Bitcoin, Ethereum, Dogecoin and other cryptocurrencies touch a new high. There was a dip in the second week after Tesla's decision to not accept Bitcoin as payment, following some correction before the slide that came on May 19. All the major cryptocurrencies went down on the mentioned date, wiping off close to $1 trillion from the crypto market.

This wasn't the first time when the crypto market saw a dip but, a graph this ugly was unheard of, leading to some panic among investors especially those who had just bought crypto coins.

"If it was for the first time, I would say that you should always be concerned. But, if you see the history of cryptocurrency, there have been multiple dips of 10 to 20 per cent in Bitcoin. This usually affects other cryptocurrencies as well. Something that's new is probably a 100 per cent of 80 per cent dip. Surprisingly, crypto has always emerged stronger," Nischal Shetty CEO and Founder WazirX, told India Today Tech in an exclusive conversation.

The recent crash once again exposed the fact that cryto market remains to be highly volatile. It might have come as surprise for new investors but, those who have been following Bitcoin over the past decade would have seen similar days.

Nischal explained that recent buyers seem worried because the crypto market has been on an upward trajectory over the last 12 months.

"We have witnessed many ups and downs over the past decade. The current dip might be new to investors who have hopped on the bandwagon in the last one year but, others must have seen similar trends before," he said.

Crypto to be classified as digital asset

The recent dip came at the back of China's latest crackdown on cryptocurrency. The neighbouring country has decided to ban financial and payment institutions from providing cryptocurrency services. Three state-backed organisations, including the National Internet Finance Association of China, the China Banking Association and the Payment and Clearing Association of China issued a warning on social media. They told the investors that they will have no protection if they were to incur any losses from crypto-currency investment transactions.

The panic among investors makes sense as the Indian government has been planning strict action against cryptocurrencies as well. It had proposed a bill earlier this year with a suggestion to impose a ban on all cryptocurrencies including Bitcoin and Dogecoin. However, crypto trading remains legal as of now.

"There is a lot of confusion in India right now. The thing is that there are no regulations in the country yet. When people hear that, they get scared. The fact is that a lot of things on the internet are unregulated. These included services like Ola and uber, even e-commerce is un-regulated," Nischal said. Recent reports have suggested that the government may drop the idea of a complete ban and put cryptocurrencies under digital asset which will take them closer to Gold or real estate.

Investors need to be careful

Even though crypto trading remains legal, it is un-regulated in the country, which puts a lot of onus on the investors to ensure that their money remains safe. Bitcoin was the first cryptocurrency that truly exploded but, since then a lot of other coins have emerged. Some of them like Ethereum and Ripple have been around for long while, others like Dogecoin and Shiba Inu coin were just created for fun.

"New investors have this misconception that just because there is a crypto, it will be valuable. Think of it like a website. If someone is running a website, doesn't mean that it will be the next billion dollar company. Anyone can create a cryptocurrency," Nischal said. He added that the challenge is to build a community around a cryptocurrency because that's how it gets its value. For example, the internet is valuable only because it has so many people on it. Take away the people and Facebook will be worth nothing.

He warned that in the next few months there might be products that allow you to create a crypto with just a click.

"The onus of researching before investing in the market is on the investors in an un-regulated market. The investors should study a crypto before putting money in it," Nischal added.

How to identify right crypto?

Investing in crypto is like investing in stocks. A lot of it is about speculating and following the trends. The difference between the two is that cryptocurrencies are far more volatile. Nischal believes that these three factors will help investors choose the right crypto

-- The investors need to check the network behind a crypto. That's not straightforward but there are ways to research that.

-- You need to check the people behind it.

-- Third thing is that there is more risk involved in a coin that is new compared to a Bitcoin which has existed for eight-ten years.

Just like any other investment, it is important to decide your risk profile and maintain a portfolio accordingly.

"That's what most investors do they dedicate 10 per cent of their portfolio to the crypto which is new, some part comes towards crypto created in last 12 to 18 months that have stood the test of time and about 50 per cent of your investment should go towards coins that are already established," Nischal said.

A problem lot of investors are facing is the inability to execute timely orders on exchange platforms. Most banks are not willing to work with crypto exchange platforms which has restricted their ability. The UPI transactions still don't work on these apps while deposits and withdrawals are often stopped.

"Banks are not giving us the option to accept deposits in the right way and if the banking system doesn't support crypto platforms, how they can work properly. Right now, we have to integrate a new bank to the platform every week because the existing bank stops working. This directly affects the users," Nischal explained.

The lack of infrastructure

Users have also been hit because of the lack of proper infrastructure for crypto trading. Most platforms, including WazirX, go down as soon as there is a huge dip or rise in the crypto market. Nischal says that is because of the unprecedented traffic witnessed by the platforms in the last few months and dependency on older technology.

"Coinbase is a $70billion company. They also went down on the day when there was crypto crash. Why did they go down? The entire crypto and financial sector hasn't seen this kind of traffic before. Lot of us are still using the technology that was made for the traditional sector. I will give it a few more years before we don't hear of a crypto exchange platform going down," he said. 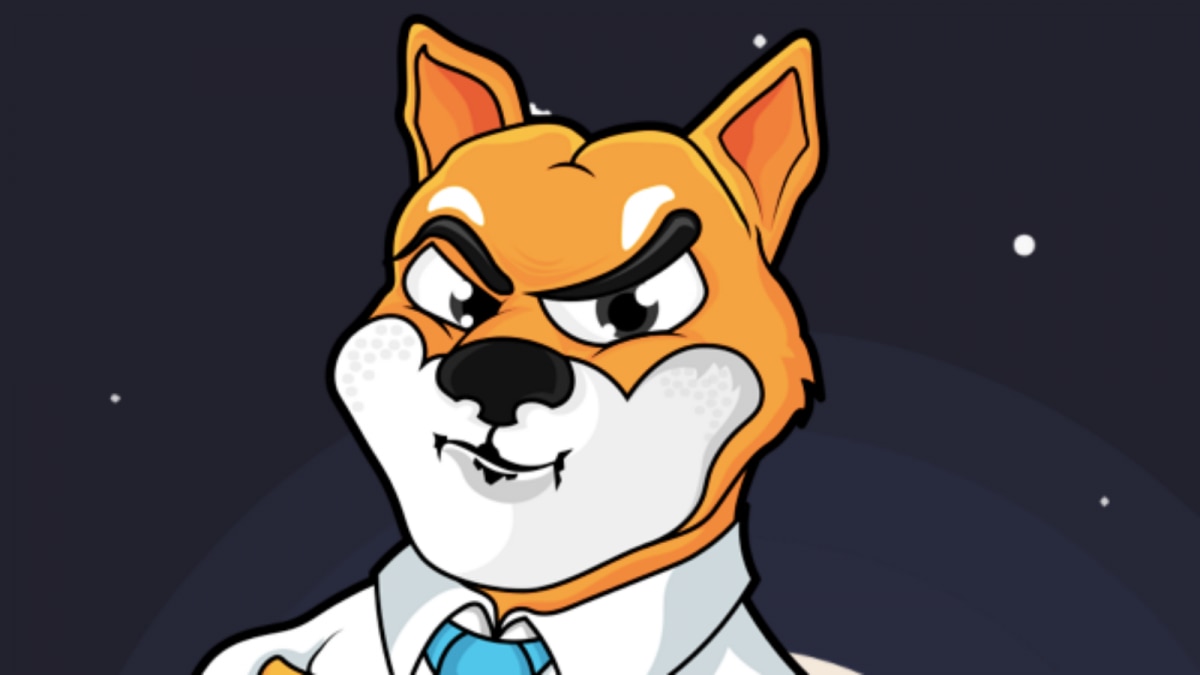 Another issue that has come to light is that tokens are often found at higher than global price soon after they are listed. It recently happened with the Shiba Inu Coin. The token worth $0.00002 or INR 0.0016 when it was listed on WazirX but the price shown was INR 3. A lot of users ended up buying the token on the listed price before it came down to the actual cost. This led to losses.

"The problem what happened when we listed Shiba Inu coin is that we didn't anticipate that the demand for a coin like that will be so high. That was a misjudgement on our part. It took us about one to two hours to invite more sellers. In that period, the price shot up," Nischal explained.

The platform has announced a WRX Airdrop program where it will compensate the investors over the next four months. It also plans to change the listing method to ensure that this isn't repeated.

"Going forward, we will give sellers one hour time to list their tokens before we open the orders. This is something we have nothing done before. Also, investors will get a pop-up telling them that this is a new token and there might be some volatility," Nischal concluded.

Also Read | Will Bitcoin and cryptocurrency replace Rupees and Dollars in future? It's complicated
Also Read | What makes Bitcoin valuable, is it like gold or fiat currency? Here is your answer
Also Read | What is the real value of a Bitcoin or Dogecoin? It is all in your mind