The Apple iPhone 13 launch event starts at 10:30 pm IST, and you can watch it across different platforms online, including Apple.com, YouTube, and more.

Apple's iPhone 13 launch event is set to begin in a few hours and will likely see the new Apple Watch and AirPods launch. A few hours ahead of the event, Apple made the new hashflag live on Twitter. Now, you can tweet using the hashtag Apple Event, and you will see the like button changing to the shining Apple logo. The Cupertino-based giant comes up with new experiences on Twitter every year ahead of the major launch events. We have already seen similar Twitter hashflags during the company's Spring event and WWDC 2021. We can expect Apple CEO Tim Cook to kick off the keynote on Tuesday, similar to every Apple event lately.

Much like the rest of the Apple 2021 events, Tuesday's fall event is also virtual. While we have already said what we expect at the launch event today in this post, which includes the new iPhone 13 series, a new Apple Watch, and new entry-level AirPods.

Apple this year is offering more options to watch the launch event online live than ever before. In this post, we will discuss ways you can watch the Apple launch keynote live tonight.

Apple event time and how to watch the live stream

The Apple event titled "California streaming" will kick off at 10:30 pm IST and 10 am PDT. You can watch the online launch live stream at apple.com or on the Apple TV app.

The launch event will also be live-streamed on YouTube, and you can head to Apple's YouTube page to find the live stream video.

The Apple event this year will also be live-streamed on Amazon, Flipkart, and Airtel's website, which means more options to watch the event online.

Apple event: What to expect 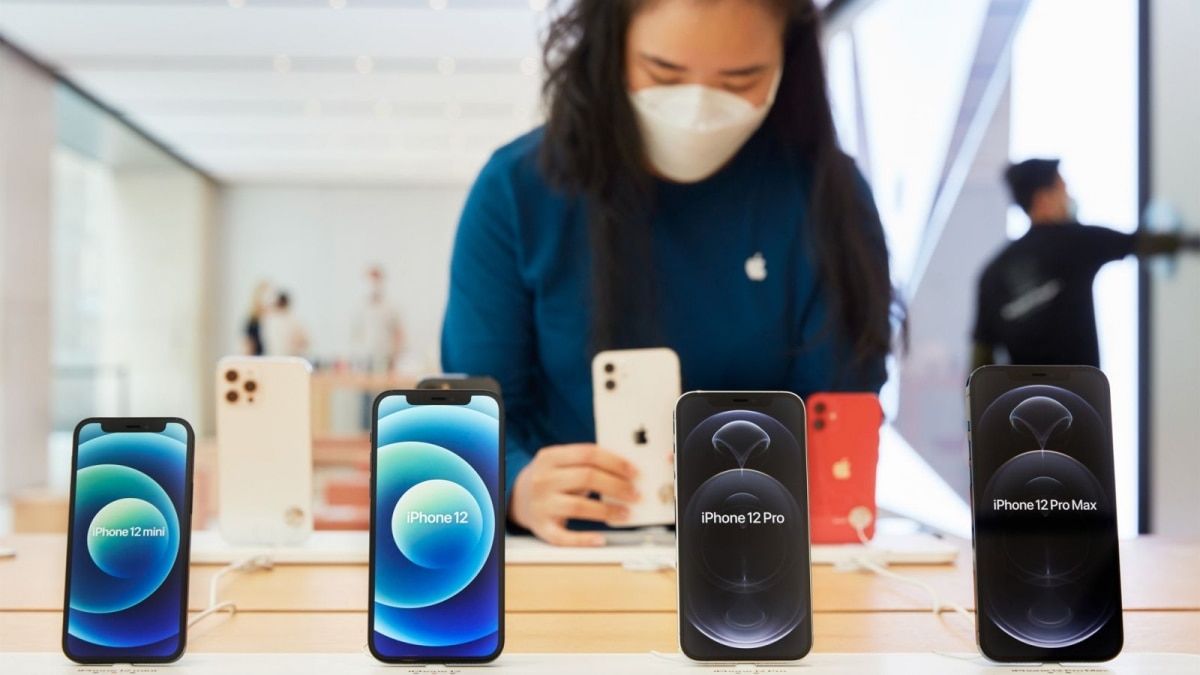 The iPhone 13 and iPhone 13 mini are likely to come in three storage options - 64GB, 128GB, and 256GB, while the Pro models are likely to include a new storage trim for 1TB.

One of the big features expected on the iPhone 13 range would be the satellite connectivity feature, which we don't expect to be available in India. Coming to the cameras, the new iPhone 13 models are likely to pack tons of camera improvements when compared to the iPhone 12. Features like Cinematic video mode, ProRES, and new camera filters are likely to be part of the camera refreshes.

From iPhone 13 to Apple Watch Series 7, the new smartwatch will likely come in an all-new avatar featuring a flat-edge display with a slight increase in case sizes. Rumours have suggested that the Apple Watch Series 7 may come in 41mm and 45mm sizes. In addition, Apple is also expected to announce a new entry-level AirPods today.