Apple is reportedly working on a new design for its iPhone SE series that will likely feature much slimmer bezels and a larger display than the prevalent model.

Apple's budget offering - the iPhone SE, has largely been devoid of a modern design to meet the budget cut. Even in an era of edge-to-edge display smartphones, the iPhone comes with prominent bezels featuring a very bygone-era look. This, however, might soon change for good.

New reports indicate that Apple just might be working towards an overhaul for its most affordable smartphone. If things go as rumoured, the revised iPhone SE will come with a punch-hole camera at the top with much slimmer bezels than what is seen on today's models.

This revised model of the iPhone SE will likely mark its debut in 2023. Way before that, a new concept image has been created for the variant that seems to give us a hint on what it might look like once it is launched.

What will be the third generation of the iPhone SE? The phone has been imagined in a recent concept by Apple Lab. The conceptualisation hints that the upcoming model will resemble the iPhone 12 with squared-off edges and reduced bezels.

The concept has been developed on the basis of speculation that Apple will go for a Touch ID on the new iPhone SE instead of a Face ID. Since Face ID continues to be an expensive technology, Apple might be opting out of it on the budget iPhone SE. 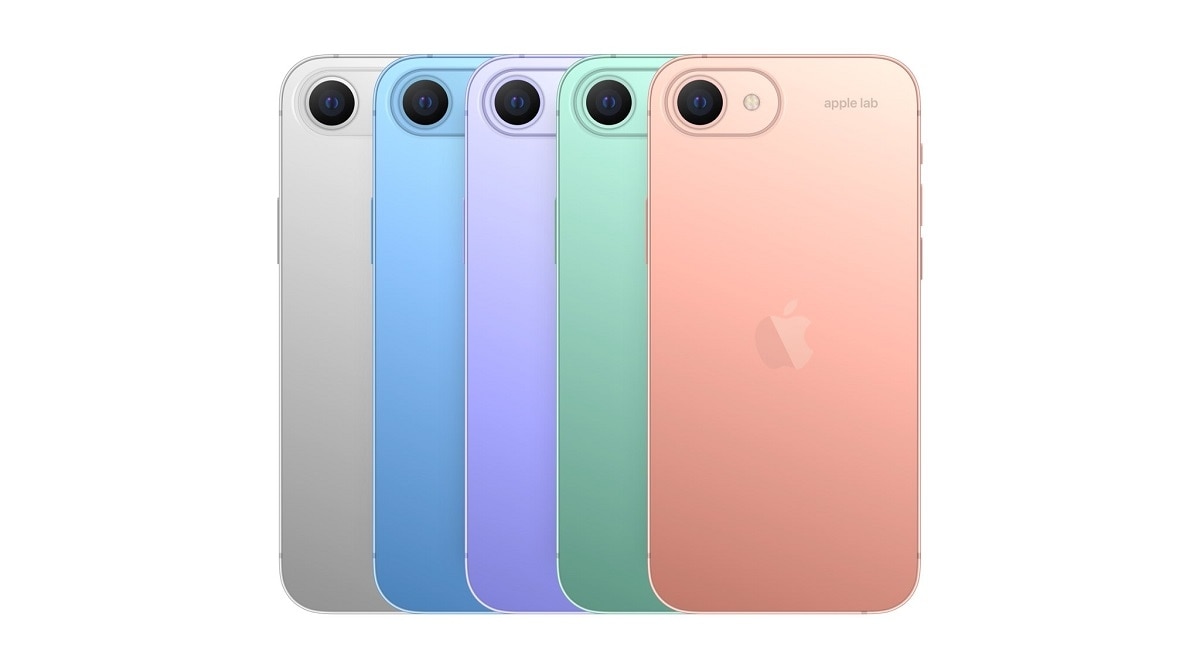 Since Touch ID can be integrated with a device's Power button, the need for a home button is practically done away with. It will thus enable Apple to go for much slimmer bezels on the iPhone SE, also eliminating the need for Face ID sensors alongside the selfie camera module. A punch-hole camera for a selfie shooter is thus expected on the device.

Prior information by analyst Ross Young hinted at two new iPhone SE models. While one of these is likely to be an upgraded version of the current SE model with 5G connectivity, the other might sport a completely new design with the aforementioned punch-hole camera and a much larger display.

It is anticipated that the former of the two will mark its debut next year. However, the refreshed version with the completely new design might not be here till 2023.