Juhi Chawla says 5G harmful for environment and has gone to court, but is she correct and what does the science say?

The recent lawsuit by actor and environmental activist Juhi Chawla has rekindled the debate on the possible harmful effect of 5G on humans.

5G technology is on the cusp of bringing a connectivity revolution in several parts of the world. As its implementation gains momentum, the technology promises to enable faster data transfers among more connected devices than ever before. However, concerns around its use have been raised time and again, pointing out the potential harm that the technology can have on the living.

The most recent one to rekindle the debate in India is the lawsuit filed by actor Juhi Chawla in the Bombay High Court against the technology. The lawsuit seeks a certification from the concerned department that 5G technology is safe for humans and other living organisms, including animals and birds, not just for the time being but for the future as well.

Juhi Chawla, who is also an environmental activist, states in her lawsuit that there are sufficient reasons to believe that radiation from the 5G technology is "extremely harmful and injurious to the health and safety of the people." The lawsuit urges for efficient research into the matter for the knowledge of the general public on the effects of 5G if such research has not been conducted already.

It is true that this is not the first of its kind concern around 5G technology and that arguments against it have emerged time and again in several parts of the world. A whole community of scientists have debated against the technology's implementation, citing it as a health hazard for many.

That, however, does not make the claims accurate. The fact of the matter remains that there is no concrete evidence to show any negative impact of the technology on living organisms as of now. What fuels this belief, then, are some inconclusive results from research and experiments performed in the past.

Here is a look at these concerns and the related experiments in detail.

What is 5G technology, and how is it different?

5G stands for 5th generation mobile network, a new global wireless standard after 1G, 2G, 3G, and 4G networks. The new network has been designed for enhanced connectivity across devices, be it a person's cell phone or an IoT device in a smart home.

The wireless technology is meant to deliver much higher data transfer speeds than what was possible on 4G. Naturally, this means that the 5G uses higher frequency waves than earlier mobile networks.

The higher frequency also means a shorter wavelength, meaning 5G waves are able to travel a shorter distance than 4G waves. An extensive network of 5G thus requires more ground-based transmitters than before.

What are the concerns? 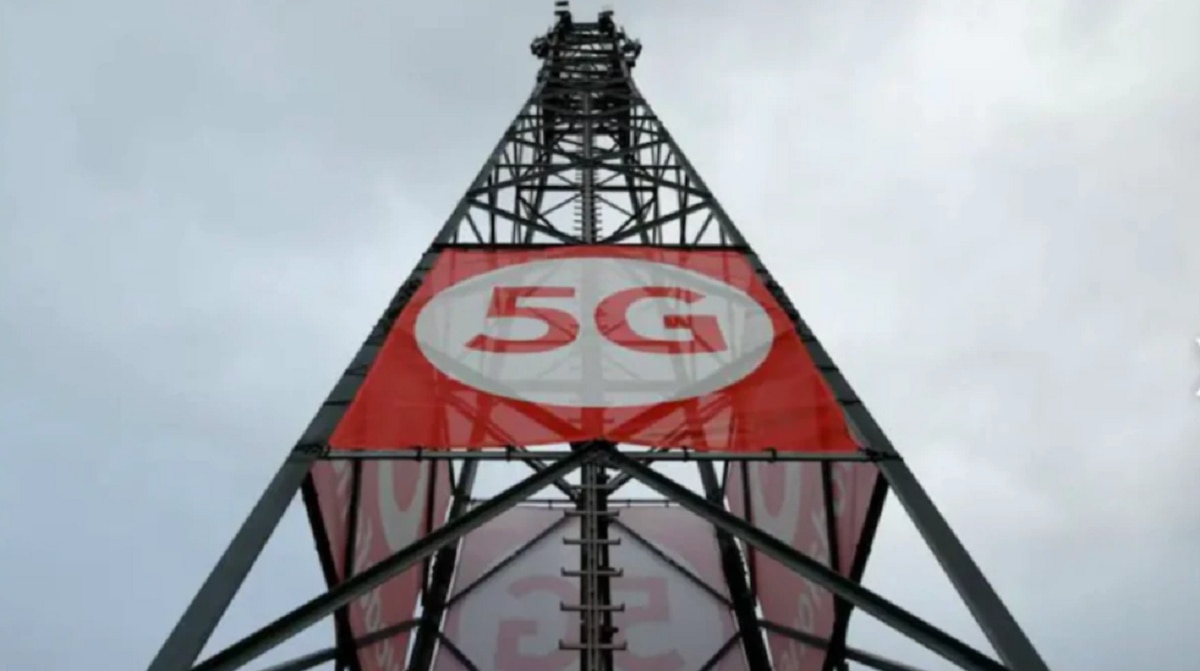 Like all other radio waves, including those used in prevalent mobile networks, 5G emits its own electromagnetic radiation. The concern that has been raised repeatedly is that these radiations can be harmful to humans and other organisms.

In addition, critics say that the increased number of transmitters or cellular towers that will be put up for 5G coverage will further increase exposure to this radiation, potentially impacting a much wider number of people than ever before.

What do the critics say?

Several scientists have criticised the use of 5G on these grounds. A report by Scientific American titled "We Have No Reason to Believe 5G Is Safe" cites more than 500 studies for these claims.

The most important one among these is a 2018 study by the U.S. National Toxicology Program (NTP), that found "clear evidence" that two years of exposure to radio frequency radiation from cell phones increased cancer in male rats and damaged DNA in rats and mice of both sexes.

The report essentially points out that the RFR exposure limits set by several agencies across the globe are set on old standards and studies and that extensive research over the years has pointed at potential harm to humans from such an exposure.

What do we know?

Though these studies are accurate in their own regard, the fact of the matter remains that none of them conclusively point out an impact to humans from RFR. The shining example of this can be taken from the very research by NTP that the report highlights.

While the study linked a type of cancerous tumour in the heart of male rats exposed to high doses of RFR, it did not establish such a connection for the female rats or the mice under study.

The results can thus clearly seen to be too dodgy to establish a harmful impact of RFR on humans. As quoted in a BBC report, a senior scientist on the study pointed out that "exposures used in the studies cannot be compared directly to the exposure that humans experience when using a cell phone", even for those who use their phones extensively.

While the case that 5G is harmful to humans is not as strong, there are concrete understandings of radiations that suggest no such connection is possible.

The most easily understandable is the fact that the radio wave band that is used for mobile phone networks (including 5G) is non-ionising. This means that such radio waves lack sufficient energy to cause cellular damage by breaking DNA apart. In fact, their energy is even less than the visible sunlight during the day.

It is when we move up this electromagnetic spectrum that we encounter higher energy radiation levels such as medical x-rays and gamma rays, which are known to have health risks with extended exposure. The ultra-violet rays from the Sun also fall in this harmful category.

For such energy waves, there are strict advisory limits for exposure.

Guidelines on the use of radio waves are also in place, and the 5G spectrum falls easily under those limits. This was reiterated last year, even under the updated guidelines by the International Commission on NonIonizing Radiation Protection (ICNIRP).

Many have contested these limits based on other findings over the years, but until concrete proof is presented as to how such waves can impact humans, such criticism will remain to be in theories.