LG Wing comes with two displays that can be rotated to form a T, and has multiple uses for this arrangement.

LG Wing is the latest futuristic smartphone that attempts to shake up the Indian market with its amusingly weird design. As the name suggests, the Wing has two displays that swivel to form a 'T', or a wing. This mechanism where the two displays sit on each other looks promising for a device that does not goes beyond its form factor. It is not extendable like the foldable smartphones, nor does it bend to become compact like Moto Razr. What you have is a totally different concept on how two screens can work cohesively in the sea of bar-type phones.

LG Wing costs Rs 69,990 in India and it will go on sale starting November 9 across leading online and offline retailers. It comes in Aurora Grey and Illusion Sky colourways.

LG Wing comes with two screens, one sitting on top of the other. There is a big 6.8-inch 1080p pOLED main screen (with Always-On Display and Gorilla Glass 5) and a 3.9-inch gOLED secondary display. These displays can be swivelled to form a wing-like mechanism that has different use cases. 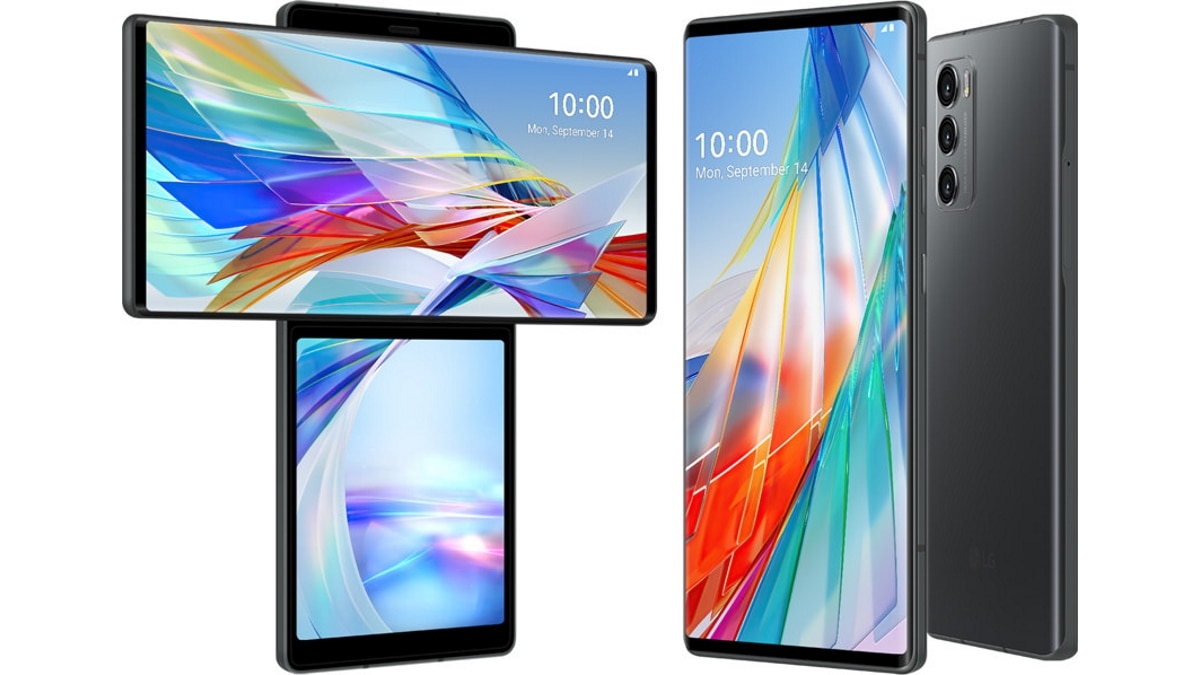 LG has listed some of them and they look interesting enough to buy this weird-looking setup that the Wing brings along. For instance, when you open the camera app, the viewfinder is available on the bigger display and the secondary display will show gimbal functions. You hold the secondary display in your hand while the primary display sits on the top. LG says it has tested the swivel mechanism for over 200,000 times to ensure the durability of the phone.

Powering the LG Wing is an octa-core Qualcomm Snapdragon 765G processor paired with 8GB of RAM and 128GB of storage. This also means you have 5G connectivity. It has an Adreno 620 GPU under the hood. The smartphone is IP54 splash-proof and has a water-repellent coating on top. This means you can go swimming with this phone. The phone has an aluminium frame all around, with a glass back protected by Gorilla Glass 5. The LG Wing is MIL-STD-810G certified, as well. There is an under-display fingerprint sensor on the phone.