After months of speculations and rumours, we now know what the Windows 11 brings to its users and Microsoft certainly impresses with the hoard of updates.

Microsoft has announced Windows 11, the latest version of its Windows operating system. The new version focuses on enhancing the Windows user interface through a completely redesigned layout. It also brings several improvements to its performance.

The launch comes after months of speculation of what the new Windows will bring to users. Among the highlights, the new Windows comes with a completely new Start menu, with an updated Start button that is now positioned at the center of the taskbar.

Other than this, Microsoft has introduced several updates to make Windows 11 look neat. The icons and the themes of the operating system have also been redesigned. It now sports softer visuals with transparent background looks to focus on what is at the front. Interestingly, Windows has now introduced rounded corners as seen on both Android and iOS. Windows 11 is also faster in everything you do on Windows. This includes starting up, browsing the web, running apps and more. This is thanks to several optimisations on the OS, including 40 per cent smaller updates that will now run in the background. The new Windows is also more power efficient than the previous iterations and comes as the safest Windows yet by Microsoft.

Other features have also been introduced on Windows 11. The new version, for instance, now brings snap layouts that tailors the size of the apps as per the various modes supported by Windows 11. Snap Group layouts will also remember where your apps are stored. The feature is meant to be useful for those who work on multiple monitors, ensuring seamless switching of apps between multiple screens. Along with the new OS, Microsoft has announced a new Microsoft Store coming soon to both Windows 11 and Windows 10. The new app store will bring several new features like Stories - editorial content to keep you informed about the best apps, Android apps integration through the Amazon Appstore and a new pop-up store to install apps from the browser.

The new Microsoft Store also introduces several changes to make life easier for developers. These include support for more types of apps as well as an option to bring their own or a third party commerce platform in their apps. 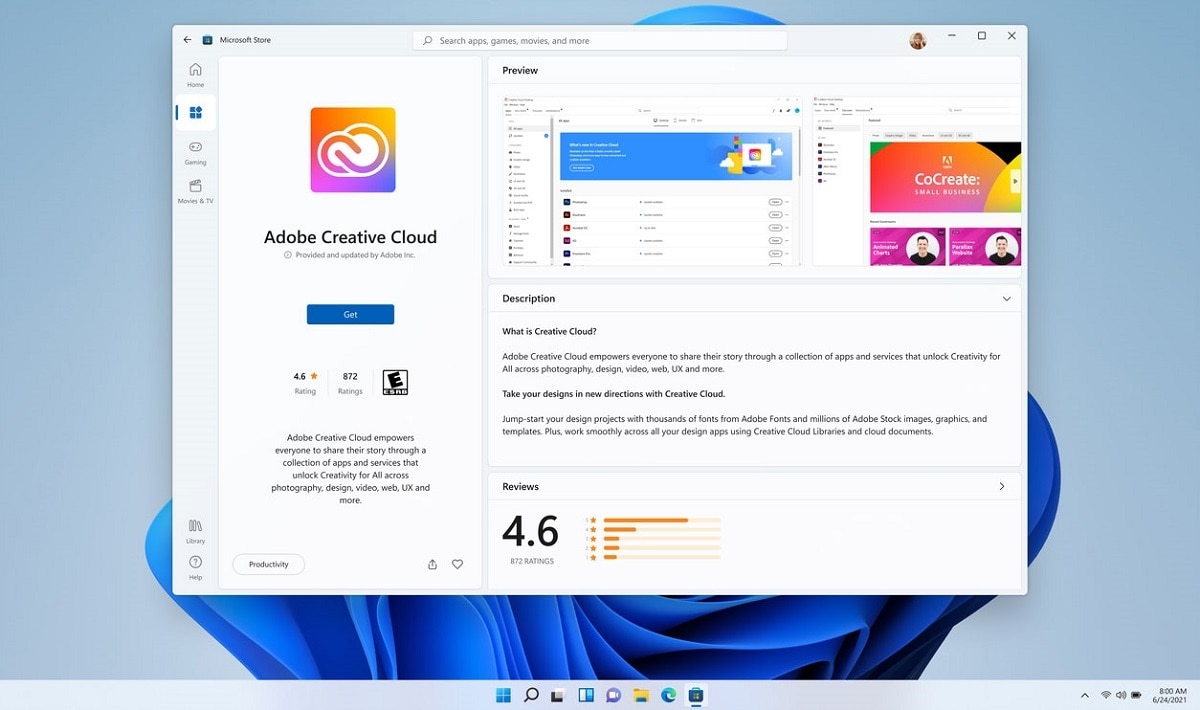 Windows 11 has also working on improving the PC gaming experience for its users. For this, the version will come with Auto HDR that will add high dynamic range (HDR) to many DirectX 11 and DirectX 12 games.

Windows 11 will also bring DirectStorage, a feature from Microsoft's Xbox gaming consoles. DirectStorage will speed up game load times on Windows 11 through the latest NVMe drives.

In addition, the Xbox Game Pass is also being integrated into Windows 11 through an Xbox app. The Game Pass for PC includes PC games from Xbox Game Studios and Bethesda the day they launch, an EA Play membership at no additional cost, and several titles from partner developers. Xbox Game Pass Ultimate will also bring Xbox Cloud Gaming on Windows PCs via a browser, even on an entry-level device. Microsoft will add cloud gaming directly into the Xbox app on PC.

Microsoft Teams has now been directly integrated into Windows with the Windows 11 and will be accessible through the taskbar. Microsoft has also worked on Windows Widgets and new touch gestures for the Windows 11. Windows 11 will now also support haptic feedback with certain stylus.