OnePlus 10: Specs, features, upgrades, design, India price, and everything we know so far

Leaks around the upcoming OnePlus 10 have started popping up. A new report suggests that the smartphone will come in a similar design to the OnePlus 9. The flagship smartphone is expected to arrive next year. Here's everything we know so far about the OnePlus 10.

We live in a weird world where smartphones are leaked almost a year before launch. Recently concept renders of iPhone 14 were showcased ahead of the iPhone 13 launch. Whereas another leak mentioned that the OnePlus 10 would come in a design similar to the OnePlus 9. Mind you, we're still months away from the expected launch of the next-gen OnePlus flagships, with another OnePlus 9 series device reportedly in the works.

As per the tipster, the OnePlus 10 series is already in the works and will come out next year as "polished OnePlus 9 models." The current-gen OnePlus 9 was launched in the month of March. So we can expect the OnePlus 10 lineup around the same time in 2022. The Hasselblad powered cameras were the highlight of this years' OnePlus flagships. And the upcoming lineup is likely to see further camera improvements benefitting from the long term partnership with the Swedish camera maker Hasselblad. While that was a brief description of the upcoming OnePlus 10, we have details more to share with you, so let's get started.

--OnePlus is reportedly planning to launch another OnePlus 9 series smartphone soon. That said, we are yet to hear an official announcement about the arrival of the rumoured device, i.e. the OnePlus 9RT. As per the leaks, the OnePlus 9RT will be the last OnePlus smartphone to be unveiled this year. But it is said to be exclusive to the Indian and Chinese markets. 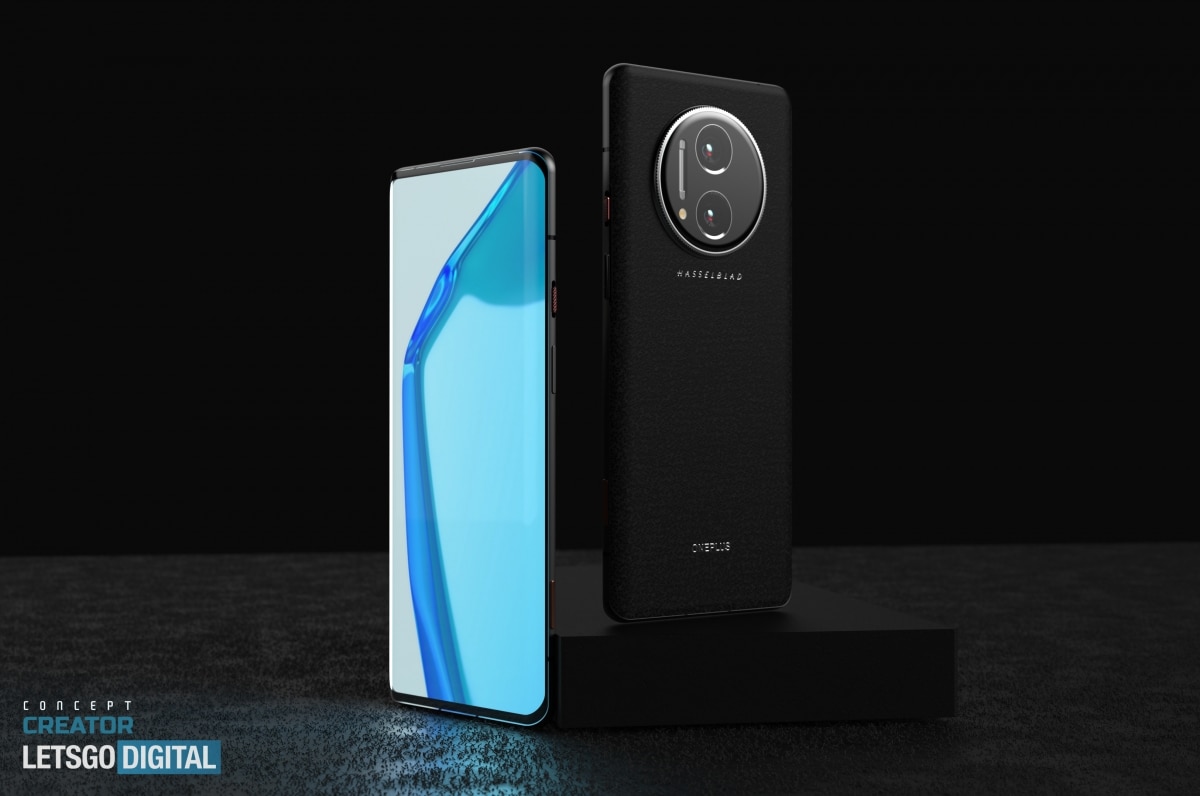 --Going by the leak, we are likely to see a metal-glass sandwich design on the rear with a square camera module. Whereas we may see a punch-hole display on the front. The standard OnePlus 9 came with triple rear cameras. On the other hand, the OnePlus 9 Pro shipped with a quad rear camera setup. Hence, a similar camera setup may be replicated on the upcoming OnePlus 10 models. That said, nothing can be claimed as of now, as these are just early leaks, and there's a lot of time remaining in the launch of the OnePlus 10 lineup.

--However, the most significant change could take place on the camera front. The Hasselblad powered OnePlus 9 cameras have set a high benchmark for the upcoming OnePlus smartphones. So it will be interesting to see what OnePlus does to improve the camera system on the OnePlus 10 series. --While the OnePlus 10 is too far away from the expected launch, the brand is reportedly gearing up for the launch of the OnePlus 9RT. The device has been spotted in the BIS listings, hinting towards a launch soon. Furthermore, it's reported that the OnePlus 9RT will be an upgraded version of the India exclusive OnePlus 9R.

--As far as the hardware is concerned, the OnePlus 9RT is tipped to get a 120Hz high refresh rate AMOLED panel, a slightly tweaked Snapdragon 870 chipset and a 4500mAh battery with support for 65W fast charging. Further, it is supposed to get a 50-megapixel Sony IMX766 sensor that appeared on the OnePlus 9 and the OnePlus Nord 2.

A fresh leak has revealed that the OnePlus 10 series is in the works and will arrive next year. The current-gen OnePlus 9 lineup was launched in the month of March this year. So we can expect the upcoming OnePlus 10 lineup during the same time.

The OnePlus smartphones have seen a constant price bump with every iteration. For reference, the OnePlus 8 and OnePlus 8 Pro were launched at a starting price of 41,999 and Rs 54,999. On the contrary, the current OnePlus 9 and OnePlus 9 Pro were made available at Rs 49,999 and Rs 64,999, respectively. Keeping that in mind, the OnePlus 10 could be available at a starting price of Rs 54,999.