A new update is rolling out to OnePlus Watch users that adds multiple workout modes, a marathon running function, and more features. OnePlus Watch is available in India at Rs 14,999.

The new firmware update is dubbed B.52 and is now rolling out via over the air for OnePlus Watch users.

"We're now rolling out the B.52 update for the OnePlus Watch. This update will be incremental. The OTA update will reach a small percentage of users first, and then we'll begin a broader rollout in the next few days," wrote Baihan, Software Product Manager at OnePlus, in a forum post.

Coming to the changelog of the new firmware update for OnePlus Watch users, it adds multiple workout modes. However, the company hasn't listed all of them. The latest update also adds a marathon running function and a new AI Outfit watch face function.

The company also says that there's a new hidden function that users can notice when tapping on the screen for some watch faces.

OnePlus Watch users need to keep a few things in mind before downloading the new update. The charge for the watch should be more than 40 per cent before upgrading, and users should keep the OnePlus Watch and mobile phone close and keep the Bluetooth connection during the upgrade process. 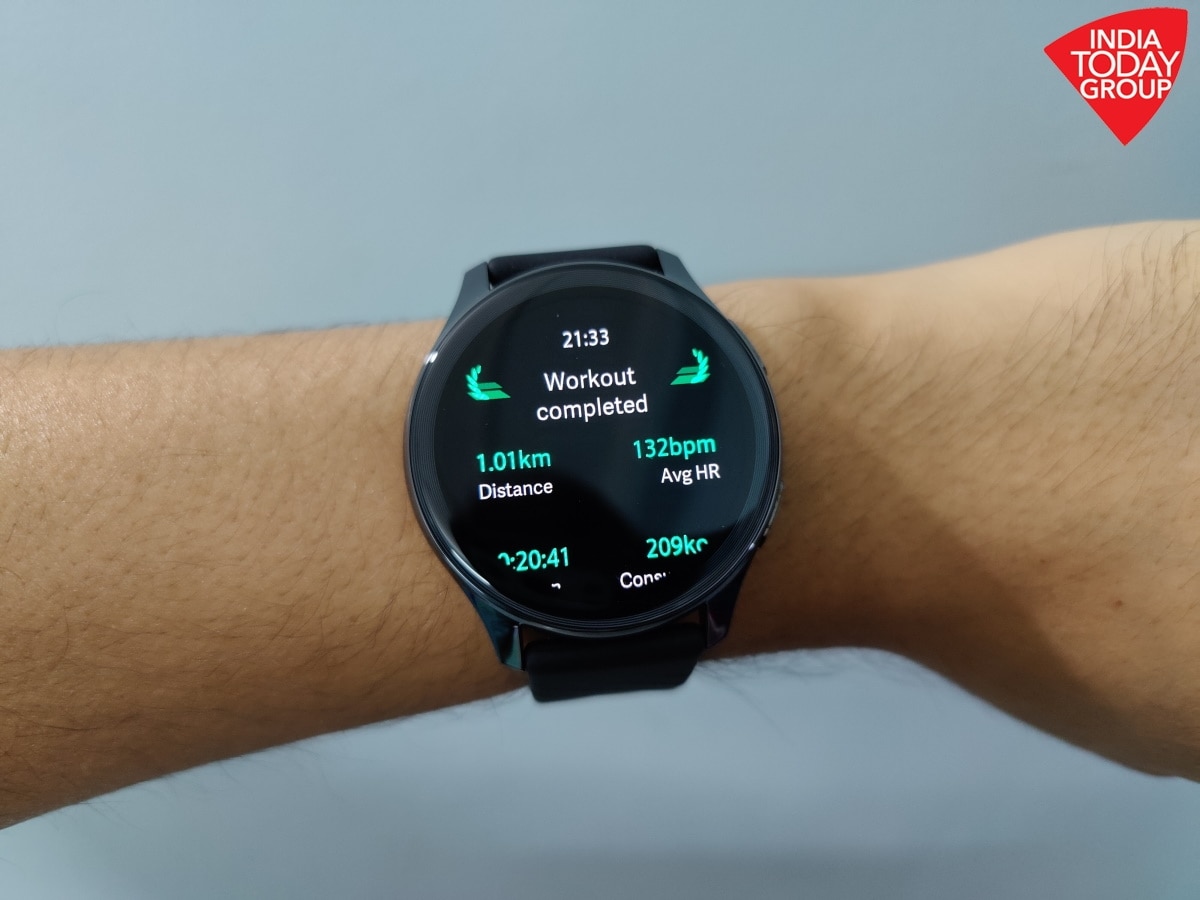 The OnePlus Watch has been retailing in India at Rs 14,999 for the Midnight Black and Moonlight Silver colours. The company is yet to bring the Cobalt Limited Edition to India. Considering the variant has been announced for the Chinese market, we can expect it to be available in India soon.

We have already reviewed the OnePlus Watch and found it incredible for battery life. The software was one of the biggest letdowns for us as it doesn't support any third-party apps support that you can download from any app store. At launch, the OnePlus Watch came with many workout modes, including walking, jogging, running, cycling, swimming, elliptical cross-trainer, rowing machine, badminton, mountaineering, outdoor, orienteering, yoga, cricket and freestyle training. The smartwatch comes in a single 46mm watch case design and sports a 316L stainless steel build. The OnePlus Watch also comes with an IP68 rating.