Asus, Lenovo, Black Shark, and Nubia are going to get some stiff competition from Oppo very soon.

If you are familiar with the concept of a gaming phone, you will know why they exist and continue to sell with that tag. You have a number of gaming-centric phones now, such as the Asus ROG Phone 5, Lenovo Legion 2 Pro, Black Shark 4, and the Nubia Red Magic 3. They are all highly advanced phones, packing some top-shelf hardware and software features to facilitate high-end mobile gaming. And joining these brands next could be Oppo. The Chinese tech giant is reportedly working on a gaming phone and it may launch sooner rather than later.

Per a few press renders obtained through a listing on the European Union Intellectual Property Office (EUIPO), the Oppo gaming phone has all those bells and whistles that you see on a gaming phone. A nerdy design that includes circuit-like patterns and vents. That is what this Oppo phone seems to have, per the renders. Oppo filed these renders for certification on the EUIPO, according to 91Mobiles, which hints at an imminent launch. However, there is no exact date to go with at this point. 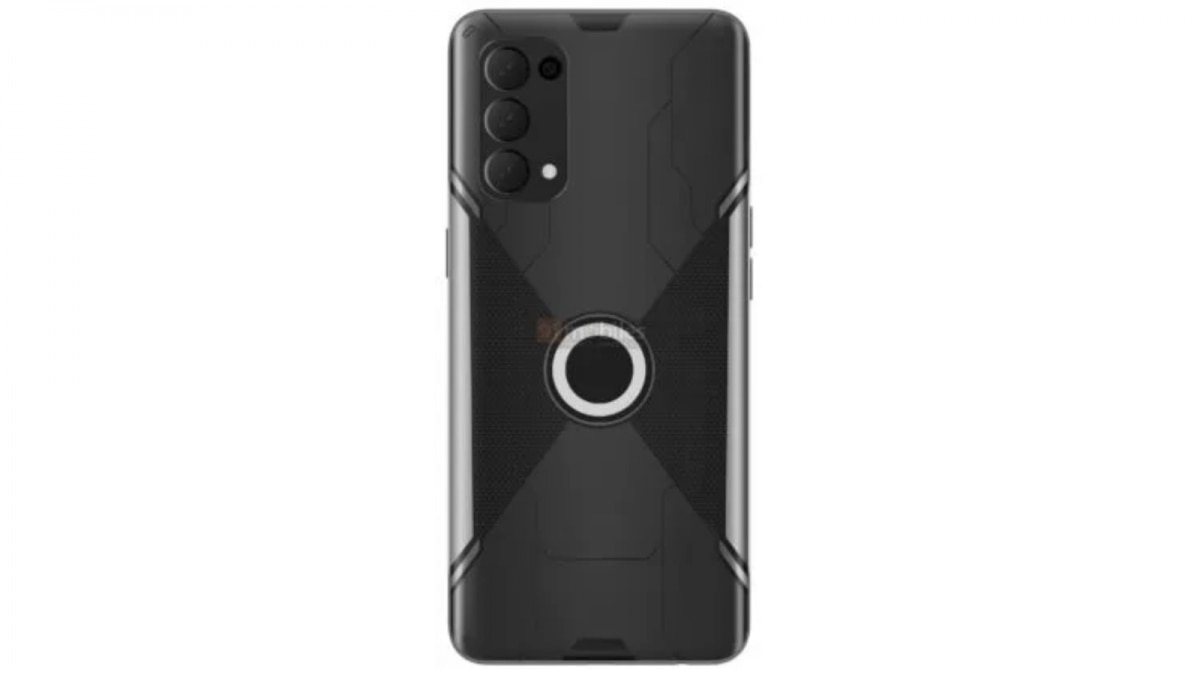 The Oppo gaming phone looks very similar to the Asus ROG Phone 5 or the Lenovo Legion 2 Pro. That is because that look is how people are going to identify a gaming phone. Now, the specifications of Oppo's gaming phone are not clear. But going by the norm, we may see the Snapdragon 888 Plus if this phone is slated to come out before December. But if not, Qualcomm would have launched its Snapdragon 895 processor (or whatever it turns out to be officially called) in the beginning of December, and that would give Oppo the option to use this chip over the Snapdragon 888 Plus. That is why the launch timeline is very important here.

By the looks of it, the Oppo gaming phone has four cameras on the back. It does not seem to have a punch-hole or a notch in the display. Instead, there is a broad chin on top for the front camera and other necessary sensors. The right side of the phone has the power button while the volume rocker is on the left. There is just one USB-C port on the phone, unlike the two ports that you see on ROG Phone 5 or Legion 2 Pro, for faster charging from different angles. There is a 3.5mm headphone jack, as well.

For what it is worth, Oppo entering the gaming phone market is not a surprise. Oppo keeps trying something new and its gaming phone would only add to the existing options. If Oppo plans on bringing this phone to India, Asus may have some competition to fight off because the ROG Phone has been one of the most-selling gaming phones in India.