The Poco F2 Pro has been announced in Europe at a starting price of Euro 499, making it one of the most affordable phones using the Snapdragon 865 chip.

You have been asking for it since more than a year and Poco obliged. The Poco F2 series is here and this time, it has spawned a Pro variant. In fact, Poco has only announced the Pro variant of the Poco F2 and as we knew since a couple of months, it is just another rebranded Redmi K30 Pro. It carries the same specifications as the K30 Pro but manages to keep the pricing affordable for Europe. Don't convert these prices to Rupees yet as Xiaomi devices are usually a couple of thousands cheaper than the global prices.

Before we reiterate the specifications of this rebranded Redmi K30 Pro, let's have a look at all the prices. The Poco F2 Pro comes in four colour variants, namely Neon Blue, Electric Purple, Phantom White and Cyber Grey. You get the base variant with 6GB RAM and 128GB storage at a price of Euro 499 (approx Rs 40,700). The top-end variant with 8GB RAM and 256GB storage will set you back by Euro 599 (approx Rs 49,000).

The prices still put the Poco F2 Pro in the flagship-killer territory. Similar to its predecessor, the Poco F2 Pro has an impressive feature list. You get the highly almighty Snapdragon 865 that has its 5G connectivity enabled. Since Poco is all about performance, the F2 Pro uses a UFS 3.1 type storage and LPDDR5 RAM, both of which among the fastest smartphone hardware in the industry. There's also a bigger liquid cooling system on the F2 Pro that Poco says will ensure sustained high performance.

Rest of the specifications are identical to the Redmi K30 Pro. There's the same 6.67-inch AMOLED display with a resolution of Full HD+, surrounded by narrow bezels. There's no notch or a display cutout for the front camera as it sits on a pop-up mechanism. This front camera uses a 20-megapixel sensor and Poco says it will deliver highly in selfies as well as slow motion videos. 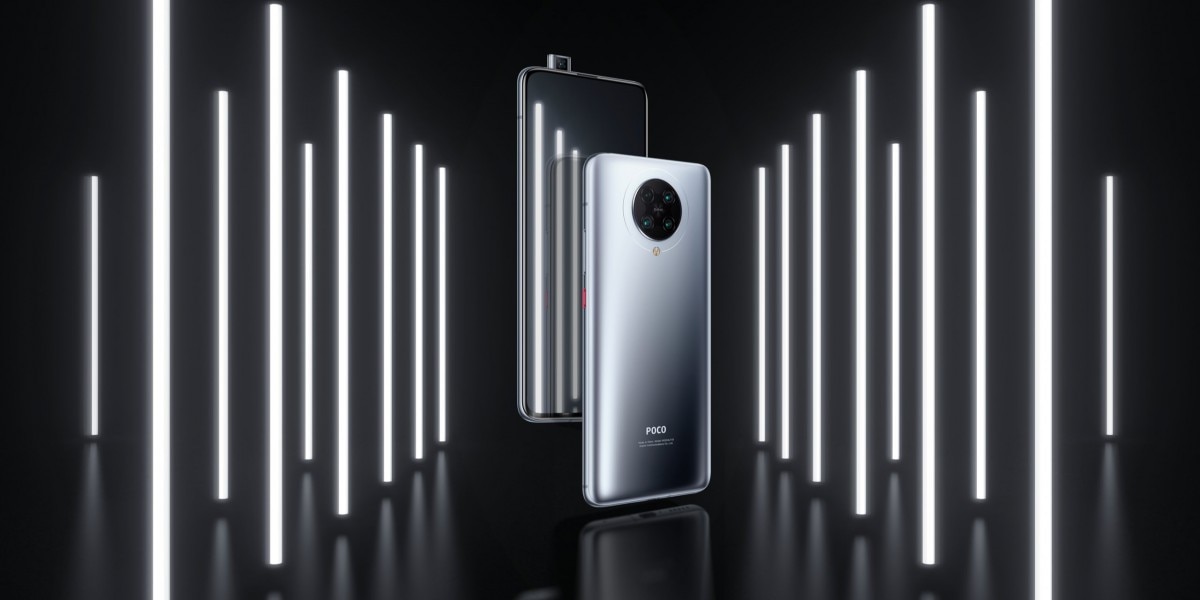 The main cameras are also the same, which is a mega upgrade from the Poco F1. The F2 Pro has a swanky quad-camera setup, with the main unit being a 64-megapixel Sony IMX686 sensor that we have seen on the Poco X2 as well. This is accompanied by a 13-megapixel wide-angle camera, a 5-megapixel macro camera and a depth camera joining as the fourth one.

Similar to the Poco F1, the F2 Pro runs on MIUI based on Android 10 and it comes with its Poco Launcher 2.0 pre-installed. There's also Wi-Fi 6 and Super Bluetooth on the list, if you care.

Poco has not said anything about the standard Poco F1. According to rumours, the regular model will debut at a later date in India at a much cheaper price tag than the Poco F2 Pro. As for the F2 Pro, it is most likely not coming to India, although you could get the same phone as the Redmi K30 Pro in a few months.