The Poco F4 5G comes in three storage options and two colours. Its price in India starts at Rs 27,999.

The Poco F4 5G has been officially unveiled in India with great fanfare as it is the newest device in the company's beloved F-smartphones series and it is also the first launch under the leadership of its new India head, Himanshu Tandon. During its official press brief, the phone was immediately compared to the iQOO 6, which also comes with the Snapdragon 870 SoC and is similarly priced. However, it will likely face stiffer competition from Motorola Edge 30, which offers similar performance with a capable Snapdragon 778+ chipset and OIS-enabled primary camera.

If we look at the erstwhile Poco F3 GT with Maglev gaming triggers, the latest Poco F4 5G looks surprisingly ordinary - in all the good ways. Perhaps, this is why the company launched the smartphone with an 'everything you need' tagline. For regular customers, the phone will start retailing in a few days for the price tag of:

We received the top-end 12GB RAM variant, which features a green colour finish. The phone is still undergoing our scrutiny for an in-depth review, but ahead of that, here's a quick review of the Poco F4 5G.

Design and display: Like most Poco or Xiaomi phones, the Poco F4 5G arrives in a chunky package mainly because the box includes a thick 65W charging brick. Poco is flaunting the phone's sleek design - for all the right reasons. 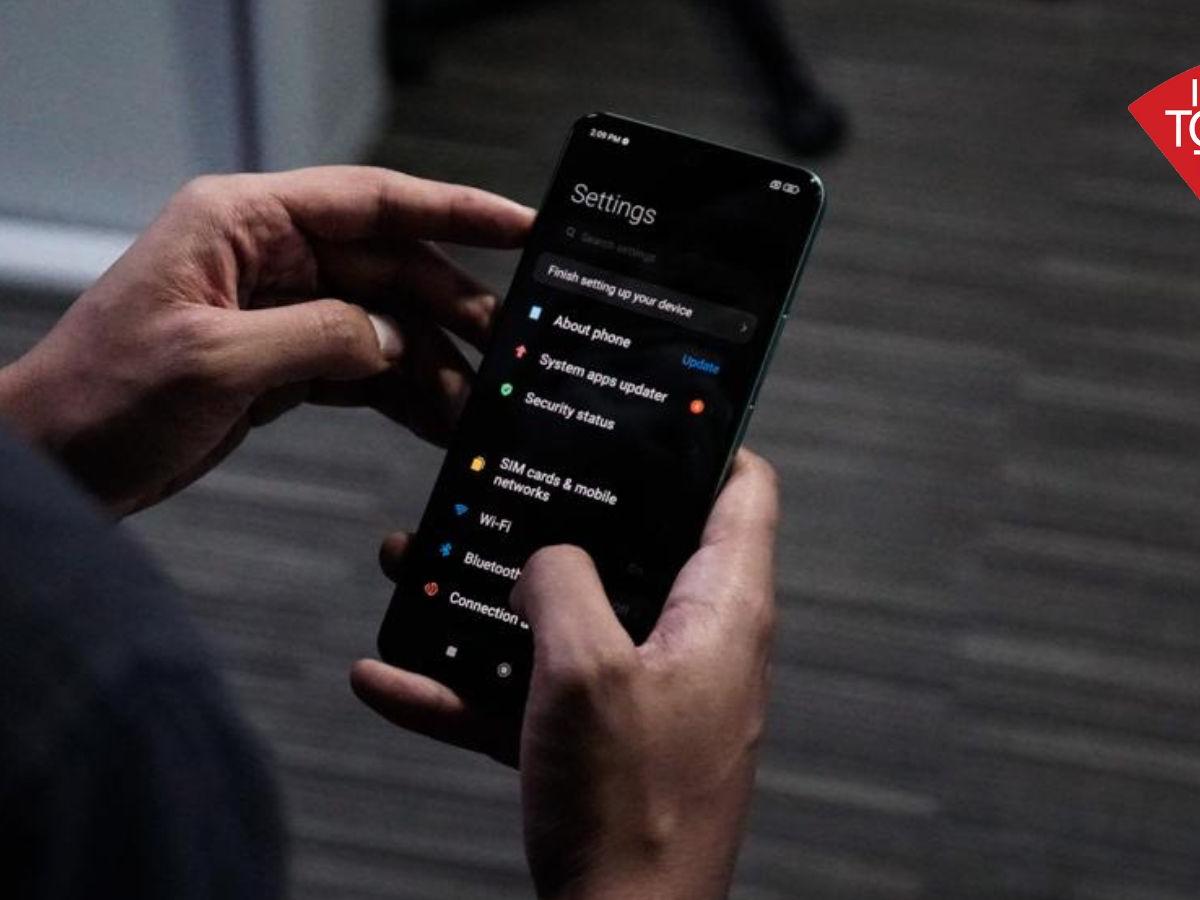 At first glance, the Poco F4 5G is easily an attractive phone, which feels light in your pocket. I am uncertain whether female customers will have an easy time carrying it in their pockets, but it's definitely lightweight to carry in your hand.

But the sleek design may get overshadowed by the glass back, which is simply a magnet for fingerprint smudges. In that case, users can use the clear silicone cover, which we get in the box, but it ruins the overall look and feel of the phone. Moreover, finding a third-party case for the phone would not be an easy task either.

Speaking of the large 6.67-inch display, we get Full-HD+ (2400x1080 pixels) resolution, a 120Hz refresh rate, and Dolby Vision support. The company even claims 1300 nits of peak brightness, which may seem a bit stretched as the phone isn't adequately bright under harsh sunlight, especially in Delhi. However, if you're indoors, the Poco F4 5G offers a brilliant viewing experience and the black spots are deeper compared to some rivals in the same range. Colours are also mostly rich, though we can't be sure of the units without proper testing hardware. For most users, watching shows and movies on OTT platforms or videos on YouTube is totally worthwhile, thanks to a crisp display paired with Dolby Atmos supporting speakers. The 120Hz refresh rate also helps with the smooth scrolling experience and gaming.

Processor and battery: Poco sent us the 12GB RAM variant, which is more than sufficient for most average users looking for a smartphone for around Rs 30,000. We're yet to run benchmarks on the phone, but we did test action titles like BGMI, which ran smoothly with high graphics settings enabled. The app switch experience on the Poco F4 5G was highly smooth as it uses LPDDR5 RAM and UFS 3.1 storage technology.

The phone draws power from the Qualcomm Snapdragon 870 SoC, which seems to be becoming a go-to chipset for most smartphone makers in the Rs 30,000 segment. Do note that the performance will vary if you go for a more affordable 6GB RAM variant. 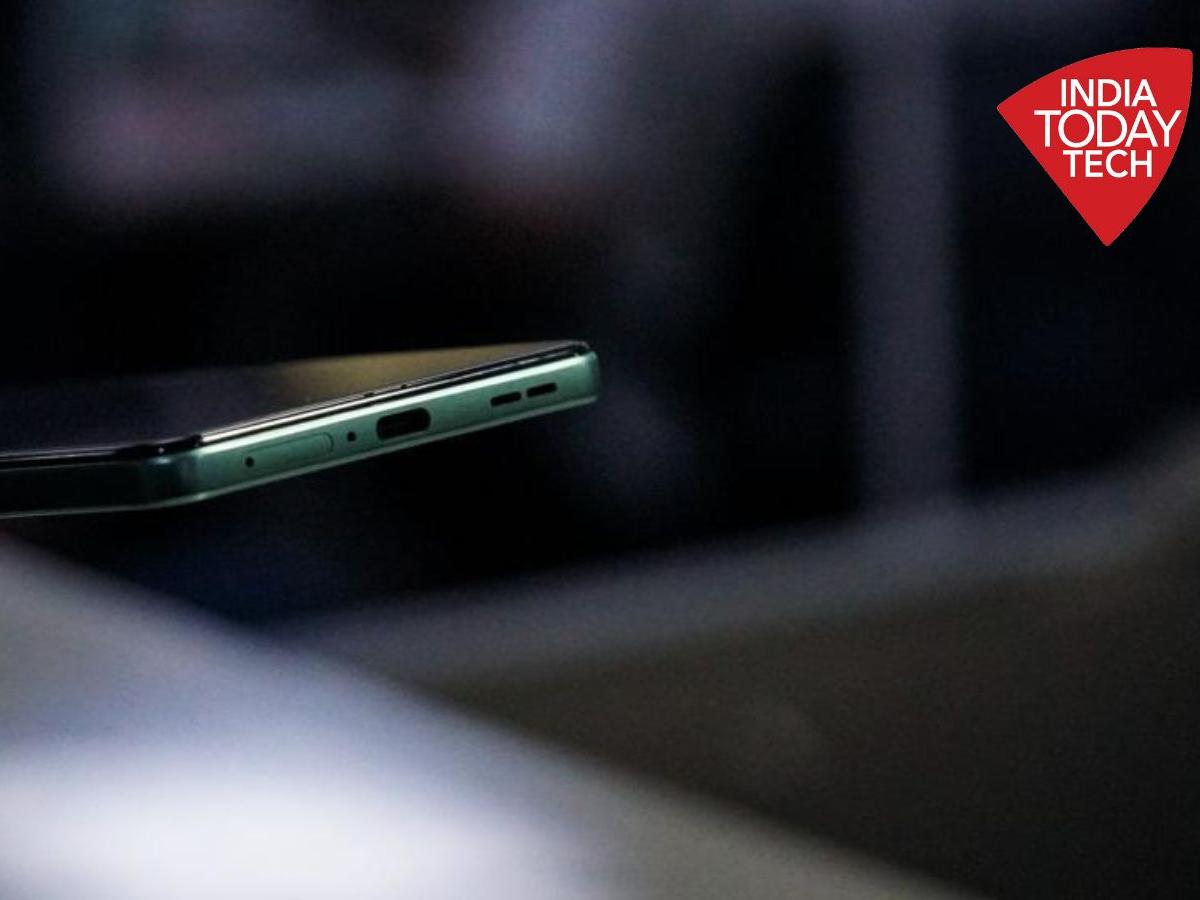 The Poco F4 5G includes a 4,500mAh battery with 65W fast charging. The phone manages to attain a 50 per cent charge in roughly 12 minutes as claimed by the company. A full charge takes roughly 30 minutes, which isn't bad either. During my initial impressions, the Poco F4 5G lasted for an entire day with AOD and 120Hz refresh enabled (without SIM). On a cellular network, the battery drains out significantly, but a more in-depth test is awaited for our final review.

Camera: The triple cameras on the back are housed in a black rectangular module, which I find a bit tacky at this price. I am a fan of a uni-colour body, which most Samsung phones have started adopting.

The rear camera system includes a 64-megapixel primary camera alongside an 8-megapixel ultra-wide angle camera and a 2-megapixel macro-lens. In my initial test, the camera captured sharp images with high contrast that may not go well with some customers. It also does not mean the primary camera takes bad images by any metric. 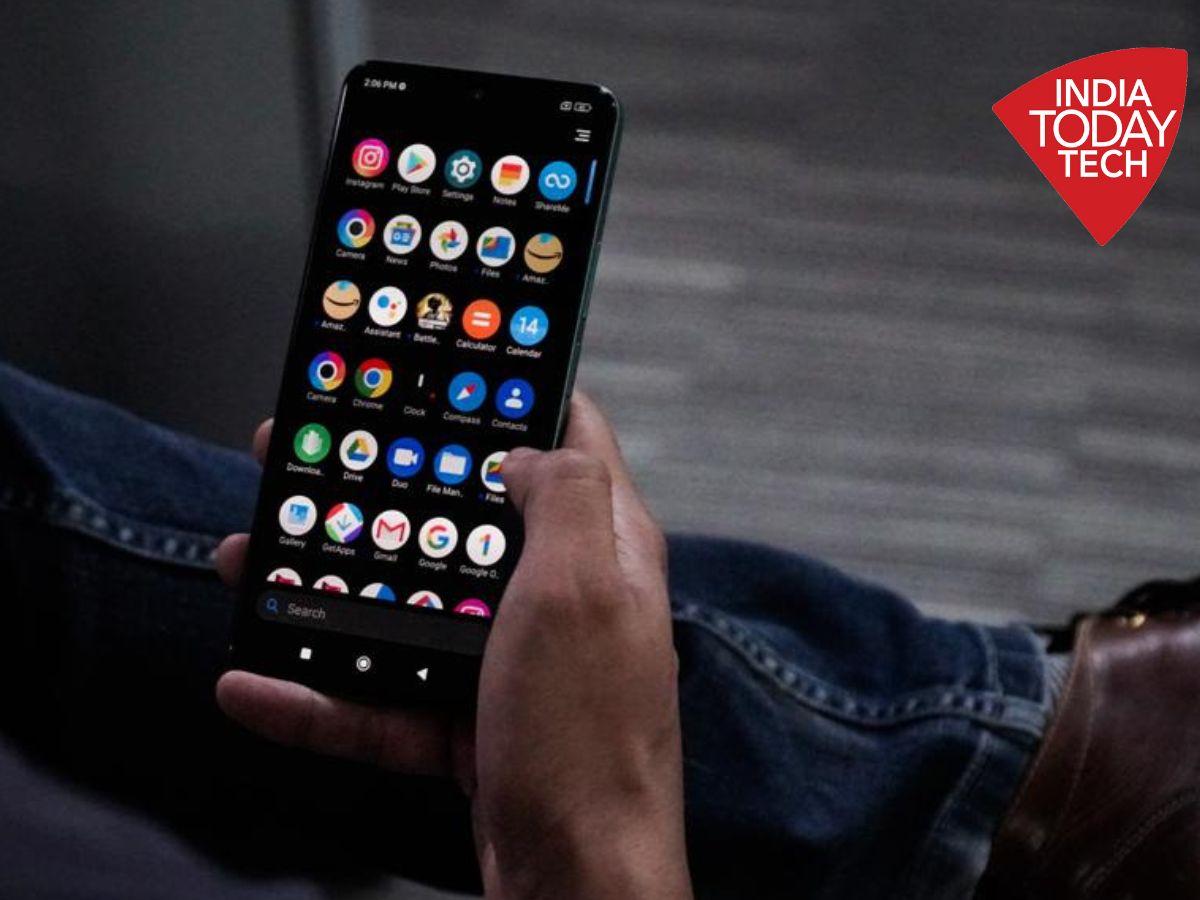 The front camera; however, mostly failed to detect natural skin tone, but surprisingly, I liked the depth from the portrait mode. Overall, the photos are sharp, but it will be interesting to see how the camera fares against Motorola Edge 30.

Verdict: In our brief time with Poco F4 5G, the smartphone definitely looks great in terms of appearance, and the 12GB RAM variant looks promising. But we are yet to check out the camera performance, which will be a talking point, especially at this price point.