The Reserve Bank of India Monday issued a clarification around Bitcoin and cryptocurrency trading, informing banks that they cannot warn customers against trading, using an old order.

There has been a lot of uncertainty around crypto trading in India.
Manas Tiwari/Manas Tiwari

The Reserve Bank of India Monday issued a clarification around Bitcoin and cryptocurrency trading, informing banks that they cannot warn customers against trading, using an old order. The clarification comes as a relief for the crypto market which has been dealing with a lot of confusion and uncertainty in India. RBI's statement came in response to the warnings issued by banks to their customers, asking them not to invest in cryptocurrencies, citing an old order by the central bank.

State Bank of India and HDFC Bank were the big names among the banks that issued these warnings. The central bank said that its order was set aside by the Supreme Court and cannot be cited by the banks. It's a huge vote of confidence to crypto by RBI amid reports of India planning a complete ban on crypto trading.

"It has come to our attention through media reports that certain banks/ regulated entities have cautioned their customers against dealing in virtual currencies by making a reference to the RBI circular DBR.No.BP.BC.104/08.13.102/2017-18 dated April 06, 2018. Such references to the above circular by banks/ regulated entities are not in order as this circular was set aside by the Hon'ble Supreme Court on March 04, 2020 in the matter of Writ Petition (Civil) No.528 of 2018 (Internet and Mobile Association of India v. Reserve Bank of India)," the statement said.

Here are five key takeaways from the RBI clarification.

Point 1 - India has softened its stance on crypto

Earlier this year, there were signs that the Indian government is planning to ban cryptocurrencies. A bill was also proposed in this regard ahead of Union Budget 2021, however, it was put on hold after requests from the crypto industry. The government had subsequently formed a committee to give recommendations. This was followed by reports that RBI may come up with its own digital rupee.

There has been no development since then. The Indian government is believed to have softened its stance on cryptocurrencies and the latest clarification from RBI confirms that. It suggests that we may not have a complete ban and instead, the government may only look to regulate cryptocurrencies. On many occasions in the past, investors have failed to make profit or execute their orders because of these issues. The RBI order sends across a strong message to banks to co-operate with these trading platforms. Whether they do or not, will be interesting to see.

Both RBI and Indian government have maintained silence on crypto trading. This resulted in a false narrative and negative sentiment around popular digital currencies like Bitcoin. This is the first time in months RBI has spoken and taken a step that actually promotes crypto trading, That's a huge vote of confidence for the industry. It should help revive public interest and regain investor confidence which had taken a hit following last month's crypto crash and restrictions in various countries.

While the RBI has given a relief to crypto investors, it has suggested that both banks and crypto platforms need to make sure that these transactions are not used for fraudulent activities and tax evasion. It has asked the banks to carry out necessary customer due diligence process in line with regulations governing standards for Know Your Customer (KYC), Anti-Money Laundering (AML), Combating of Financing of Terrorism (CFT) and obligations of regulated entities under Prevention of Money Laundering Act, (PMLA), 2002. 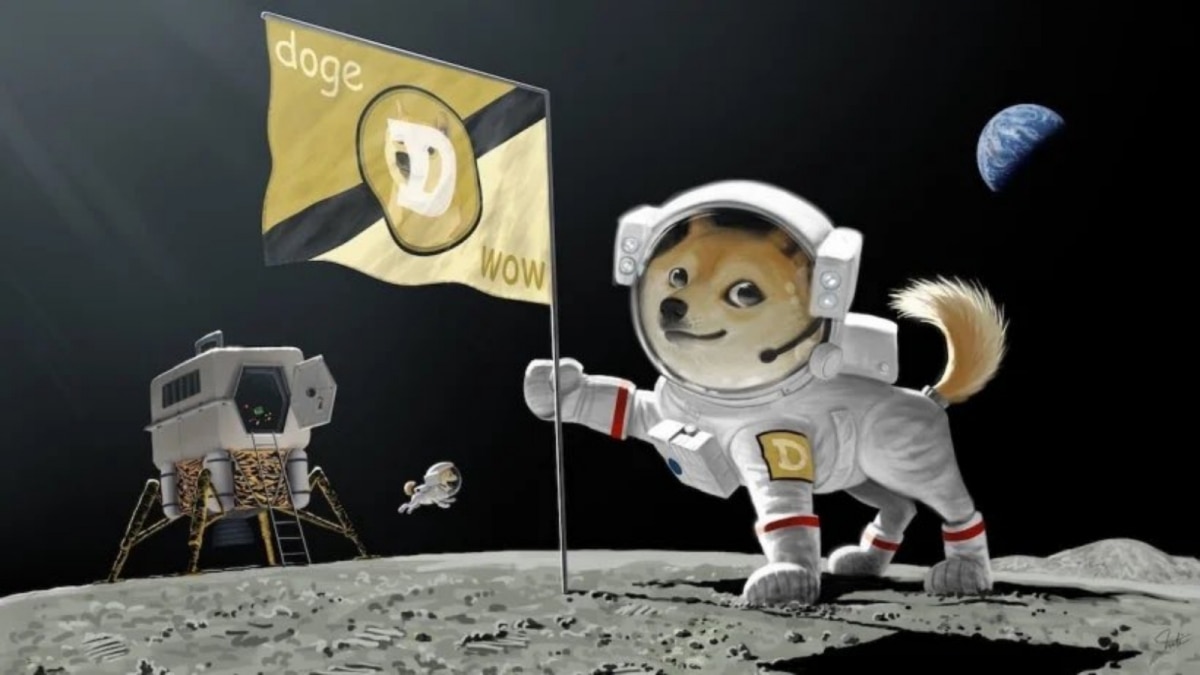 The banks have also been asked to ensure compliance with relevant provisions under Foreign Exchange Management Act (FEMA) for overseas remittances.

Point 5 This is not the end, it's the beginning

The investors should know that this is not the last time you have heard from the RBI on cryptocurrency. Bitcoin, Dogecoin, Ethereum and other coins have become very popular in India over the last six months and millions of new investors have joined the crypto wave. The RBI and government have no other option but to come up with regulations to provide security to these investors.

It is highly unlikely that the Indian government will stick to its initial plans of banning crypto. Instead, we should expect to hear more from it in the coming months. For now, the future looks bright for the Indian crypto industry, probably for the first time.