Realme Book and Realme Pad are fresh new offerings from the brand. These are set to arrive tomorrow, i.e., June 15, alongside the Realme GT 5G. So as to keep you'll be informed, we decided to detail everything known so far about these two devices.

Realme has grown to be one of the top smartphone brands in its short period of existence. The Oppo sub-brand has made a name for itself with its value for money offerings. It manufactures a bunch of other items, including TVs, wearables, power banks and more. Now the brand is gearing up to step into the laptop and tablet market.

Realme is all set to introduce the Realme Book and Realme Pad at an event tomorrow. Recently, Madhav Seth went out on Twitter to reveal a poster that hints confirm the arrival of the aforementioned devices.

Besides this, an exclusive report has provided us with the live pictures of Realme Book. The laptop appears to feature an aluminium chassis with slim bezels all around the display. Further, the report also showcased the side profile of the Realme Pad. It has flat square edges and a noticeable camera bump.

Courtesy of the leaks and teasers, we have gathered a decent chunk of information about these devices. So, without any further ado, let's jump straight into the article to find out everything we know so far about the Realme Book and Realme Pad.

--The Realme Book and Realme Pad will arrive alongside the Snapdragon 888 powered Realme GT 5G smartphone at tomorrow's event. Folks interested in watching this event can tune in to Realme's YouTube channel at 5:30 PM IST. --Realme Book is expected to be BBK's entry in the laptop space. Realme seems to have taken some inspiration from Apple's Macbook range as far as the design is concerned. The live pictures showcase a silver colour Realme Book with an aluminium finish. It has a small Realme logo on top of the lid and at the bottom of the display. Not to miss, the keyboard layout also appears to have been borrowed from the MacBook.

--The bottom of the laptop has a usual heat dissipation grille and dual speaker units. Android Authority reports that the laptop will feature a 3:2 aspect ratio display.

--Realme's Europe and India CEO, Madhav Seth, teased this laptop on his Twitter channel. It gives us a slight glimpse of the upcoming product that is peeking out of an office envelope. That's mostly to flaunt the slim profile of their upcoming laptop.

--The Realme Pad is another device that will add to Realme's growing list of consumer electronic products. Last week Realme's Europe and India CMO, Francis Wong, tweeted to hint towards the arrival of a brand-new tablet. He posted a poll to let users vote on the naming of the slate with two options available, Realme Pad and Realme Tab. 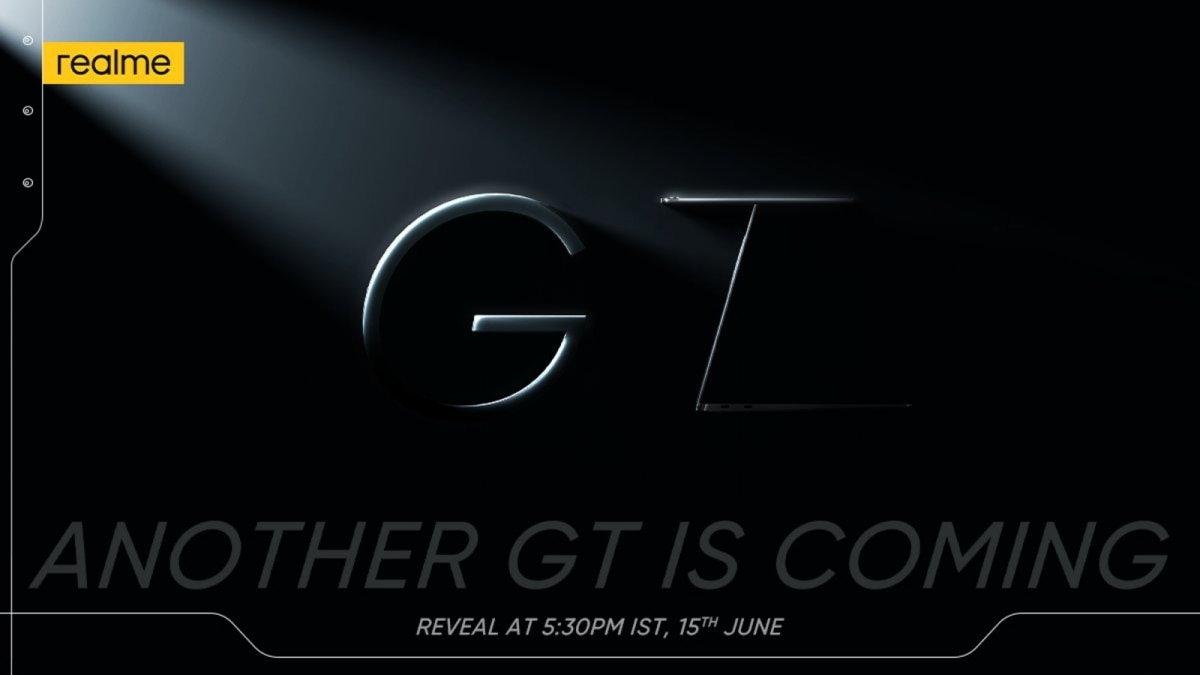 --While Realme Tab won the poll by gathering 50.6 per cent votes, leaks suggest that the upcoming Realme tablet will be called Realme Pad. Unfortunately, we do not have any solid design leaks of the Realme Pad. However, a report we earlier talked about gave us a side view of the upcoming tablet.

--The tablet appeared to feature flat and square edges with a noticeable camera bump. This was further confirmed in a teaser revealed by Madhav Seth on his Twitter account. The Realme Pad is supposed to have a slim form factor with minimal bezels. We are guessing the tablet will be running Android 11 out of the box.

--Realme has plenty of smart products on offer, so it's easy to assume that the upcoming devices will have seamless integration with the available and upcoming products soon.

Realme is entering a whole new segment of consumer electronics. Hence, it will be interesting to find out what the brand offers with these new products. As far as the launch date is concerned, the brand will unveil the Realme Book and Realme Pad during the event scheduled for June 15, 5:30 pm IST.

Unlike the launch date, we do not have any information about the pricing of these devices. Keeping Realme's history of affordable launches in mind, we expect the Realme tablet to be priced under Rs 15,000, whereas the Realme Book could be available at Rs 40,000 in India.

OnePlus Nord CE 5G review: The best value product OnePlus has ever made
Redmi watch review: Low on price, not on features
Realme to unveil its first-ever tablet on June 15 along with laptop