Realme Book did not launch today, now Realme wants your help to build the laptop

Realme Book was supposed to make its debut today but, instead, a prototype arrived.

Realme held its first global event of 2021 today to launch the GT 5G flagship. Alongside the phone, the company also unveiled the new Robot Vacuum, Watch 2, and Watch 2 Pro. Among the expectations were also the Realme Book and the Realme Pad but they did not make it to the event. Realme, however, previewed the prototype of the Realme Book laptop and announced it is opening the Realme Laptop Co-creation Programme, under which the company will take suggestions and requests from Realme fans on what should and should not go into the Realme Book. The Realme Book is likely to be a heavily customised laptop.

Starting June 15, the Realme Laptop Co-creation Programme will allow fans to submit their ideas about the Realme Book on the company website. "We look forward to your submissions and will work closely with you to make the best possible laptop," said J.J. Kwan, senior product marketing manager at Realme. The prototype that Kwan held in his hand during the event looks like a MacBook, something that a round of leaked photos nearly confirmed last week. The Realme Book is going to have a 3:2 aspect ratio, and that will be something Realme will use as the USP of the laptop.

Realme, although, is asking for your suggestions for the laptop, it is not going to toy around with the design of the Realme Book much. And that is because it is not possible to create a laptop that suits everyone. The design that got leaked in photos seems fine because a taller display is not going to be much of a problem. It is going to be useful in fitting more windows of people that are a part of a video call. But, at the same time, most movies and shows are in the 21:9 or 20:9 aspect ratio, because of which I am a little doubtful about the impact on media consumption habits.

For now, I am not sure of the specifications of the Realme Book, but the leaked photos did confirm a stereo speaker pair on the underbody. This is definitely going to be a Windows laptop, but whether Realme will ship some productivity software on it remains a question. We will find out more about the Realme Book as the launch inches closer. The Realme Pad is also likely to debut this year. 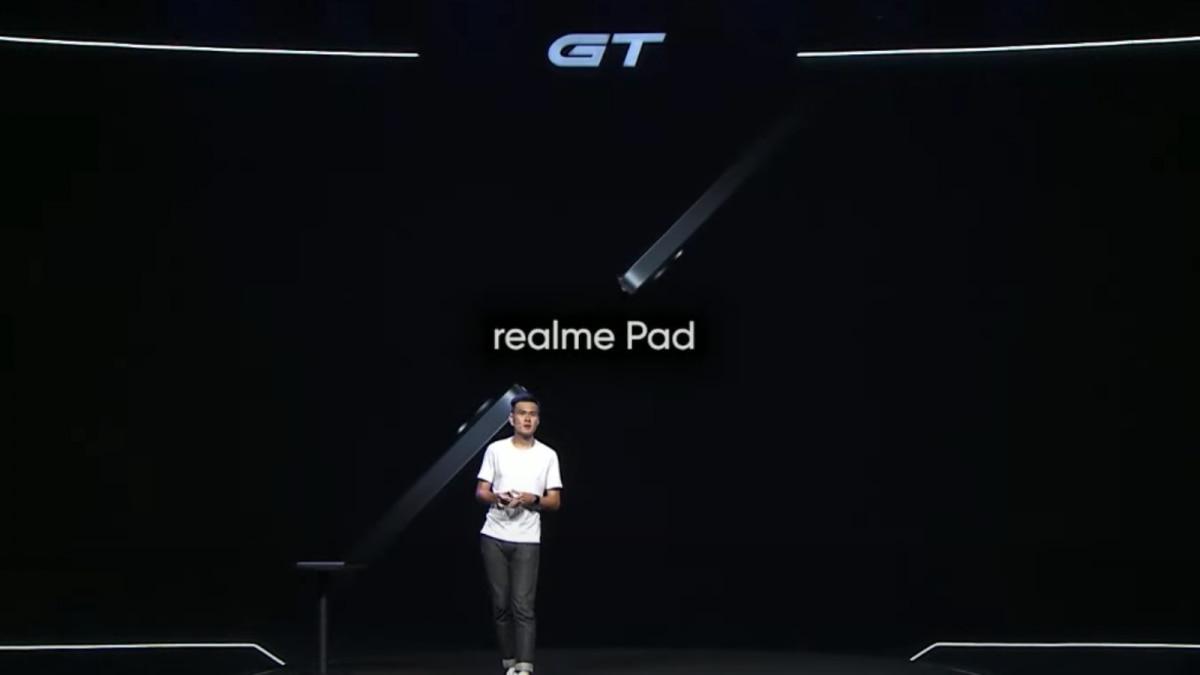 Meanwhile, Realme launched the GT 5G flagship in Europe, the phone is coming to India, as well. The phone is powered by a Snapdragon 888 processor and has a premium finish on the back. Realme also launched the Robot Vacuum, which comes with 2-in-1 vacuum and mopping functions with controls over the functionality through the Realme Link app.