Today's event will be Realme's biggest event this year outside of China.

Realme is holding its big event today. It is a global event that is taking place virtually but is meant for the European market. Realme is launching the GT 5G flagship smartphone at the event today, but that will not be the only product to come out. Realme will introduce its first-ever laptop, the Realme Book, and the first-ever table, the Realme Pad, and possibly, the first vacuum cleaning robot, Realme Robot Vacuum, at today's event. The event starts at 5.30 pm IST.

The main focus, however, will be on the Realme GT 5G that is coming to markets outside of China for the first time. Realme launched the GT 5G smartphone back in March in China as its Qualcomm Snapdragon 888-powered phone to take on Xiaomi Mi 11 and Samsung Galaxy S21. The Realme GT 5G price in Europe is likely to be EUR 549 for the top model with 12GB of RAM, which will make it among the cheapest flagship phones, if not the cheapest. The Realme GT 5G, however, falls short of a few things that most premium flagships offer.

The Realme GT 5G is powered by a Qualcomm Snapdragon 888 processor with Android 11 software and support for 5G on both SIM card slots. The Realme GT 5G has a 6.43-inch full-HD+ Super AMOLED display with up to a 120Hz refresh rate and 360Hz touch sampling rate. The display has an integrated fingerprint sensor. The phone has up to 12GB of LPDDR5 RAM and 256GB of UFS 3.1 storage, along with support for a microSD card. The phone comes with a 4500mAh battery that supports 65W fast charging through a USB-C port. 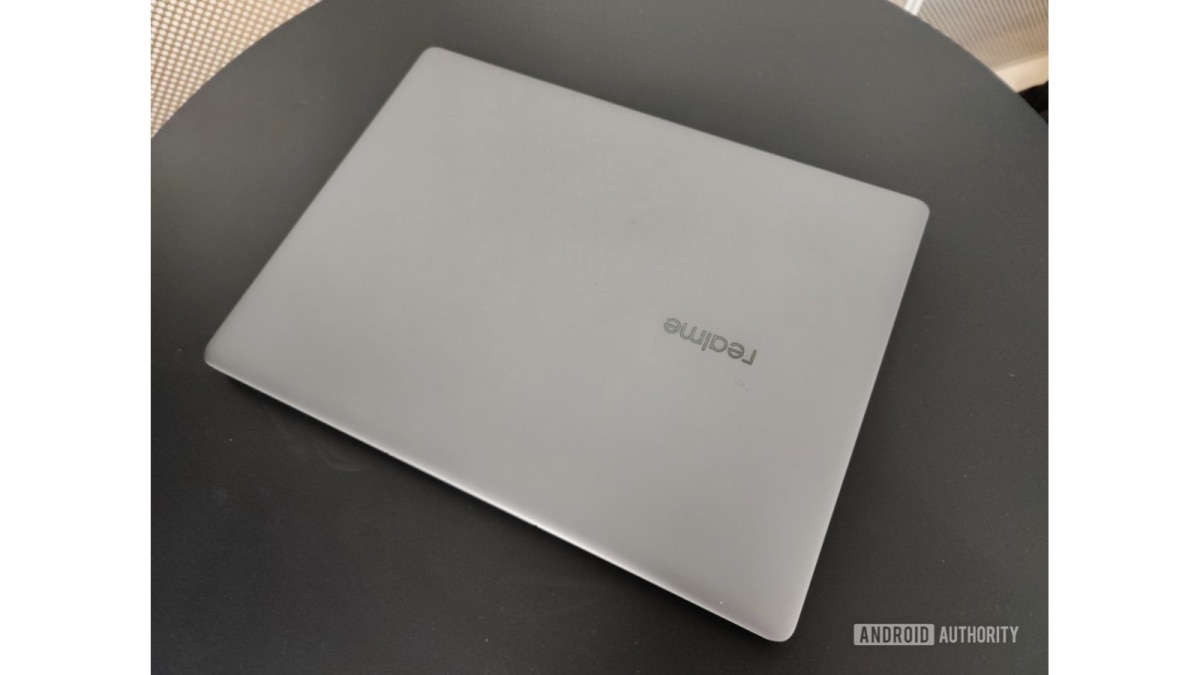 Realme is launching its first laptop called the Realme Book at the event. The confirmation came from Realme India and Europe CEO Madhav Sheth a few days back when he shared a photo of what looks like the laptop's lid sticking out of an envelope. Later, Android Authority got hold of several photos that seem to have been taken during Realme's rehearsal for the event. The photos confirm Realme Book as the name of the laptop and the design. The Realme Book will have an aluminium body in a 3:2 aspect ratio, something that Realme is said to use as the USP. The Realme Book will have dual speakers on the underbody. The overall design of the Realme Book is very similar to that of the Apple MacBook Pro. In one of its surveys, Realme said that the laptop will cost between Rs 30,000 and Rs 40,000.

Realme Pad may be the name for the tablet Realme is likely to unveil later today. The specifics of the tablet are not clear, but it is going to be an Android-powered tablet. The Realme Pad, or the Realme Tab, is likely to have high-end specifications to give some competition to the Apple iPad and Samsung Galaxy Tab S7.