For several users, the iPhone's battery life has taken a turn for the worse ever since upgrading to the latest iOS 14.6 update.

There are several complaints raised by iPhone users who upgraded to the latest iOS version last week on social media platforms like Twitter as well as other platforms like Reddit. The company's Community Support page is also seeing several users posting their experience.

At the moment, the battery drain issue on several iPhone models that were compatible with the iOS 14.6 update is not significantly high, and hence, we do not see any acknowledgement coming from Apple on the same. But we can expect the company to come up with a fix or workaround in the next update for the battery drain issue. The iOS 14.6 update was made available for iPhone 6s and later users.

On the company's support page, a user posted, "During the sleep, Siri consumed 70% iPhone XS's from the 100% full charge. What's going on in my phone? I've never seen this battery drain before. this is really serious issue." Some users have also shared their experience on MacRumors forums. A user wrote claimed that his iPhone 12 Pro was not only draining faster than normal but also started to overheat while using the Safari browser.

Another user wrote in a forum post, "It seems that with iOS 14.6, the battery life and energy usage has got worse for me on iPhone 11 Pro. After 14.5, the battery was recalibrated automatically and jumped 'magically' from 85 to 90%, then after some cycles, it is now on 94% of the original capacity. After updating the phone to 14.6, it now suddenly gets really warm at some very random points where, for example, browsing network as before. I cannot predict at which points. Sometimes everything is fine. It might be subjective, but I think it has not been so before. Battery has got a bit unpredictable as well - it says 25% and in the next moment drops by 5 or 10%. Drop was steady and consistent in previous iOS versions." 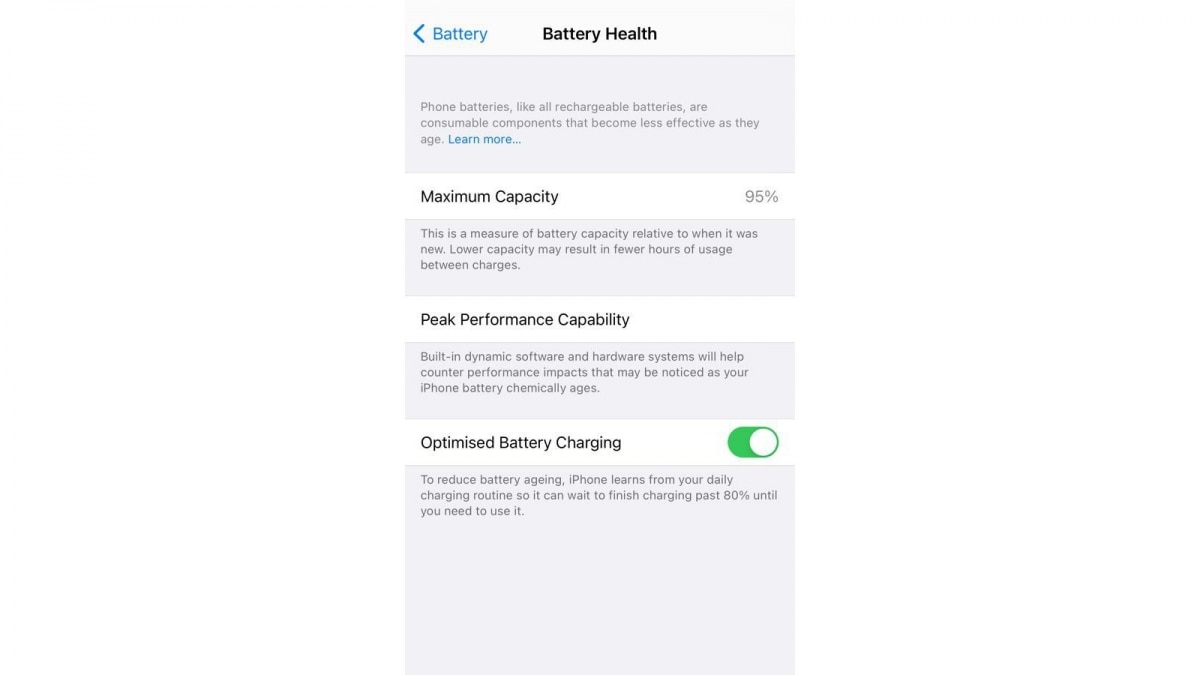