News
TECHNOLOGY
Vivo may launch its first tablet next year, said to be powered by Snapdragon 870

Vivo may launch its first tablet next year, said to be powered by Snapdragon 870

Vivo is preparing to launch its first ever tablet. The upcoming Android tablet's renders have been leaked online and it is likely to be powered by a Qualcomm Snapdragon 870 SoC.

Vivo has recently confirmed to launch its first tablet in the first half of 2022. The rumors about the upcoming device have already started surfacing on the web. Today the first leak of the device has emerged on the internet revealing some of the crucial information regarding the chipset of the Vivo tablet.

According to noted leaker Digital Chat Station, the Vivo tablet will pack the powerful Qualcomm Snapdragon 870 SoC under the hood. To recall, the same chip powers up the likes of Xiaomi Pad 5, 5 Pro, Xiaoxin Pad Pro 12.6, and Lenovo Xiaoxin Pad Pro 2021.

It could feature an 8,040mAh battery in accordance with a TÜV Rheinland certification from June. Though the name of Vivo's tablet is not known yet, the company trademarked 'Vivo Pad' with the European Union Intellectual Property Office (EUIPO) in June under Class 9, which covers several product categories, including PDAs and tablet computers. 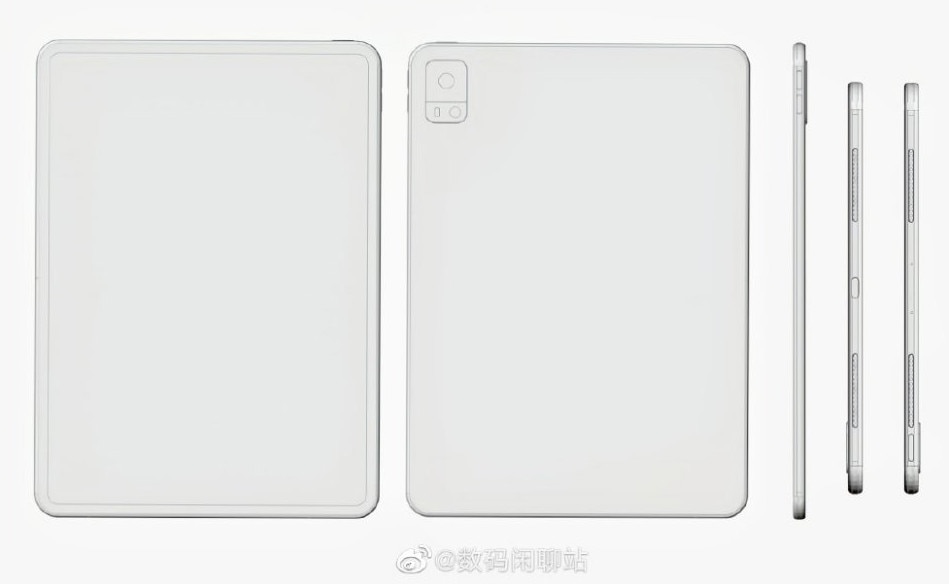 However, the company is yet to reveal anything regarding the upcoming tablet.

Similarly, Oppo, OnePlus, and Vivo are also expected to announce their tablets in the coming days. These companies have already filed design patents and trademarks for the same. The alleged Oppo Pad is likely to sport a 120Hz display. Moreover, it could ship with 6GB of RAM and offer 256GB of onboard storage capacity.

Furthermore, the device will probably run Android 11 with ColorOS 12 on top. Realme made its entry into the tablet segment back in September. The Realme Pad retails for INR 13,999 in India. Aside from that, it features an octa-core MediaTek Helio G80 SoC with support for 18W fast charging.

In related news, Vivo is getting ready to launch another new Android smartphone, the Vivo Y55s 5G. The smartphone is priced at CNY 1,899 (approx. Rs 22,000). The device will come with a 6.58-inch display that will have a Full HD+ resolution of 2408 x 1080 pixels and the handset will be powered by a MediaTek Dimensity 700 mobile processor, it also comes with a Mali-G72 GPU.

Vivo Y55s will release on December 4 and will be available in Ceramic Black, Mirror Lake Blue, and Cherry Pink Meteor colours.

Also Read | Facebook tracking you? Here is how you can minimise Facebook data collection
Also Read | How to delete your Google account and what will change if you do it
Also Read | Moto G31 with 50-megapixel camera launched at Rs 12,999