WWDC 2021, Apple's next developers' conference, kicks off on June 7. This is supposed to be a jam-packed event with plenty of announcements. Keeping that in mind, we decided to detail everything that is expected to arrive at WWDC 2021.

The big Apple event is around the corner, but like last year, it will be an online-only event. We have heard about several expected announcements at WWDC 2021. And it's time we find out about everything that's coming to WWDC 2021, ahead of the June 7 event.

WWDC is a developer-focused event that mostly talks about Apple's software. However, Apple has taken this opportunity to introduce new hardware in the past, and the same is expected for this event too. From what we have learnt, Apple will possibly be talking about iOS 15, new macOS, iPasOS 15, new Apple Silicon and MacBook Pro with M1X chipset.

Several reports and leaks have helped us gain a lot about these software and hardware products. Keeping that in mind, we decided to detail everything that's expected at WWDC 2021.

This year's developer conference takes place from June 7 to June 11. The opening keynote will be hosted by Tim Cook, followed by some other Apple executives. We are expecting some big announcements during the first keynote, so you would want to tune in the right at 10:30 PM IST (10 AM PDT).

While the event is technically free to attend, several sessions are exclusive to registered developers who have paid the 100$ fee. But you need not worry as we will keep you updated with everything that occurs in WWDC 2021.

Everything expected at WWDC 2021

As we have previously mentioned, Apple will supposedly have a lot to talk about in the upcoming event. This may include the improvements coming to iOS 15, MacOS 12, iPad OS 15, Home OS, WatchOS 8 and more. But that's not it, Apple is also expected to unveil new Apple Silicon and MacPro's powered by M1X chipsets. Now that you have a brief idea of the upcoming event let's talk about it in detail. iOS 15 and iPadOS 15 will be major talking points during the WWDC 2021. Through previous leaks, we know that iOS 15 will bring seemingly better notification controls. It is also supposed to get a fresh new lock screen. In addition to that, Apple may also introduce an always-on display feature.

Besides this, the iOS 15 will also get some privacy-focused features. We heard that the upcoming version of iOS would feature a new privacy menu that will inform users about apps gathering information about them. Besides this, Apple is also planning to bring improvements to the iMessage app to make it more of a social network.

As far as iPad OS is concerned, it is supposed to get similar home screen customisation as seen on the current iPhones. This also includes placing widgets anywhere on the home screen. Further in the event, we may also see Apple introducing the new macOS and watchOS 8. macOS and Watch OS 8 have barely seen any leaks, so it's hard to predict the expected improvements.

Previously Bloomberg hinted that the changes coming to macOS are minor. That being said, it wouldn't be wrong to predict that upcoming MacOS will see some privacy improvements.

Talking about watchOS 8, we expect that it will come with a feature called Assistive touch that will allow users to control their Apple Watches just by the movement of their wrist or fingers. Apart from this, it is supposed to get new watch faces.

While the complete potential of the M1 chipset is still to be harnessed, several reports suggest that Apple is working on new Apple Silicon for the upcoming Mac's. This new Apple silicon is reportedly called M1X or M2. We are hoping that Apple will spill a few beans about this chipset in the upcoming event. 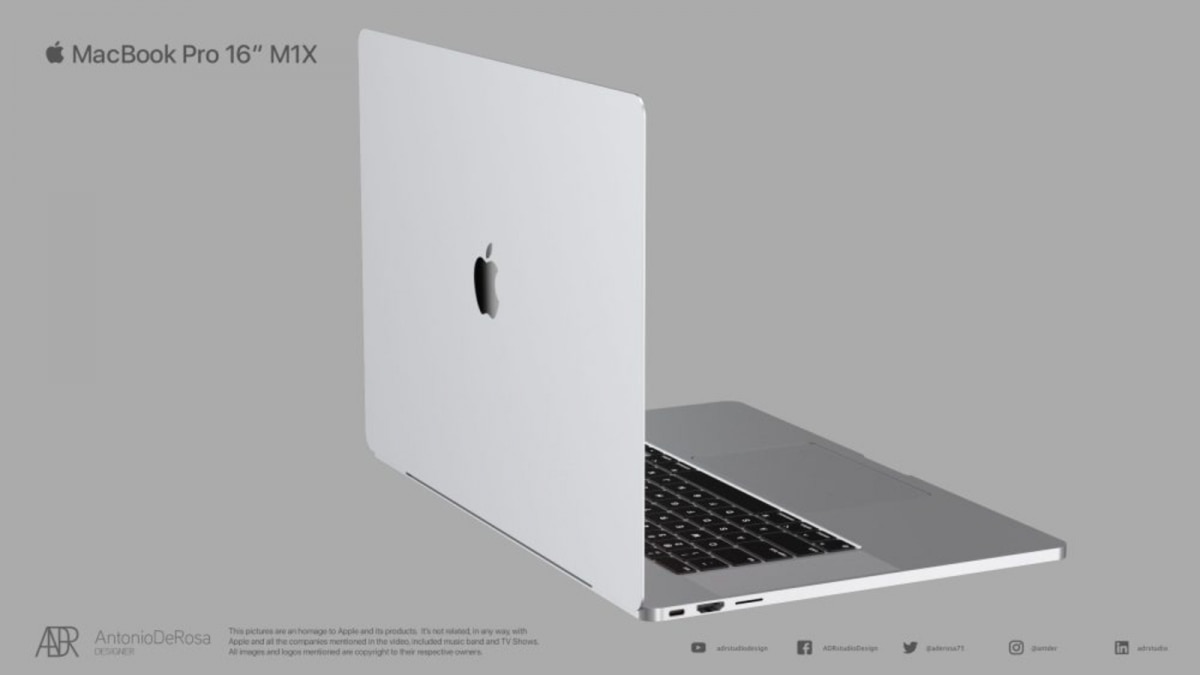 Apart from this, the laptop is also supposed to get a micro-LED display and mag safe charging. However, the most important leak says that a new M1X chipset will power it. This chipset codenamed J316 will be a deca-core SoC with eight high-performance cores and two energy-efficient cores. Not to miss, this chipset will be offered in either 16 or 32 graphics core variations.