A settlement in a recent lawsuit required Apple to pay a multi-million-dollar amount as compensation for "severe emotional distress" caused to the individual. 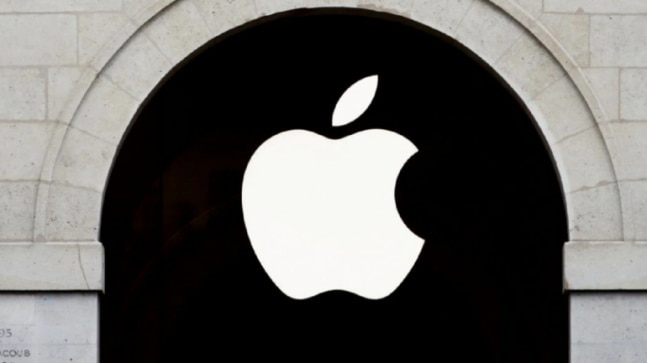 Apple has paid a multi-million-dollar penalty to a student after her under-repair iPhone was used to post explicit photos and videos from her phone on social media. The act was conducted by two repair technicians at an Apple repair facility in California run by Pegatron.

The grave privacy violation took place in 2016 when a university student in Oregon had sent her phone to Apple for repair. As the phone was being fixed, two technicians posted 10 photos of the student "in various stages of undress and a sex video" found within the phone onto her Facebook account.

As per the legal filings spotted by The Telegraph, the exact amount of the settlement was not disclosed. However, it has been described as a "multimillion-dollar" sum, as the lawyers for the individual demanded $5m (Ł3.6m) in settlements.

The tech major was only recently named as the customer during a separate, unrelated lawsuit it faced. Apple confirmed the incident to The Telegraph.

The confidentiality agreement left many details of the incident hidden. What is known is that the two employees have been fired after an "exhaustive" investigation by Apple. Apple has also been reimbursed for the settlement by Pegatron. Pegatron and its insurers, who refused to pay the bill, have now settled the matter privately.

The incident shows a glaring loophole in the tall claims repeatedly made by Apple over the strict control of its repair facilities. The company has often cited this as an argument against legislation that would make it easier for third parties to fix its devices. It seems like Apple's case does not seem too strong if such incidents can occur within the company's well-monitored facilities.