Tech in 2020: Apple leaps ahead with iPhone 12 to a future glorious and expensive

The Cupertino-based company realised that it has to enter the number game to keep up with others. So, it launched more products in 2020 than any other year and yet, didn't go overboard with the strategy – maintaining the hard to play act. Apple launched more products in 2020 than any other year.

There are smartphone makers. There are electronics makers. And, then there is Apple. The tech giant has always differentiated itself from others both with its products and market strategy. Last 12 months were no different. The decisions taken by Tim Cook and co once again underlined the fact why Apple sits on top of the food chain while others follow. The Cupertino-based company realised that it has to enter the number game to keep up with others. So, it launched more products in 2020 than any other year and yet, didn't go overboard with the strategy maintaining the hard to play act.

The showstopper, of course, was the iPhone 12 line up of smartphones which for the first time featured four new models, ranging between Rs 70,000 and Rs 1,60,000. Not to forget, Apple had also launched the iPhone SE (2020) only few months back which means it has phones selling across mid-range to luxury segments.

The revival in India

While the company has been dominating global sales, last few years have been tough for Apple India. There were some strategic steps which didn't go in its favour and meme-friendly prices didn't help the cause either. More India-friendly policies and the launch of iPhone XR changed the game. The manufacturing of products in India also allowed the company to be flexible with stocks and pricing. 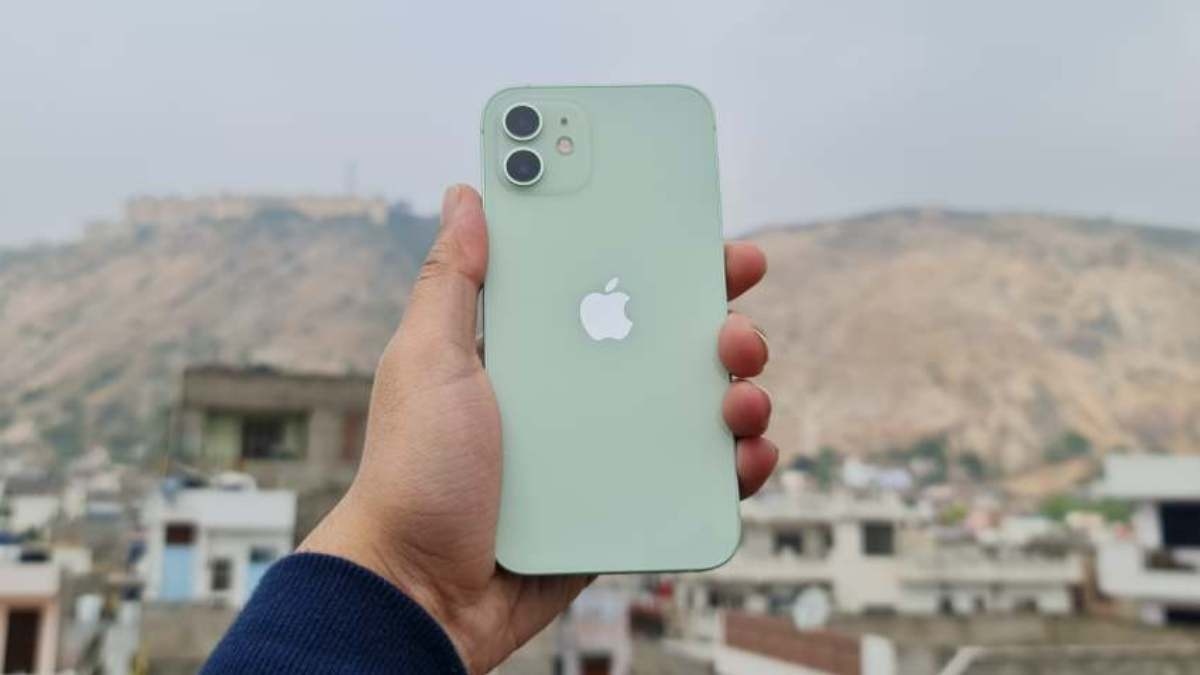 While Apple is known to cut the prices of older models with the launch of new ones, there is a change in pattern in that regard as well. This year, the iPhone 11 was selling under Rs 50,000 during festive season sales a cut of almost Rs 25,000 against the initial price. The launch of Apple's online store should give further push to the company in coming days.

There is no doubt that iPhone 12 series was one of the most finely-crafted smartphone series of the year, offering the best of both worlds. It introduced a palm-sized iPhone 12 Mini (5.4-inch) at a time when brands have forgotten about compact smartphones while the customers are craving for them. It might have only accounted for 4 to 5 per cent of total sales in the first month but has the potential to pick up.

As expected, the iPhone 12 has been the biggest success while iPhone 12 Pro, iPhone 12 Pro Max are also seeing higher than anticipated demand. The standard model offers better value and features a sane screen size. Yet, it will also set you back by Rs 80,000 to Rs 95,000, depending on which storage variant you plan to buy.

The series is witnessing initial success despite the criticism around the high prices and Apple's decision to remove earpods and charging brick from the retail box.

An expensive future. Say no matter what, there is no running away from this. The success of iPhone 12 series means that consumers will have to continue paying premium to get their hands on Apple phones, at least the latest models. It is only time before Android makers also follow the path. Samsung broke the Rs 1 lakh barrier with the Note 20 Ultra and the S20 Ultra was also priced at Rs 98,000. The foldable phones were priced upwards of Rs 1.5 lakh, showing that brands are now set to push the mark.

Notable analyst Ming-Chi Kuo has already suggested that the iPhone 13 will launch in September 2021 and is likely to be powered by the new A15 Bionic SoC which is the first reason for jacked up prices. 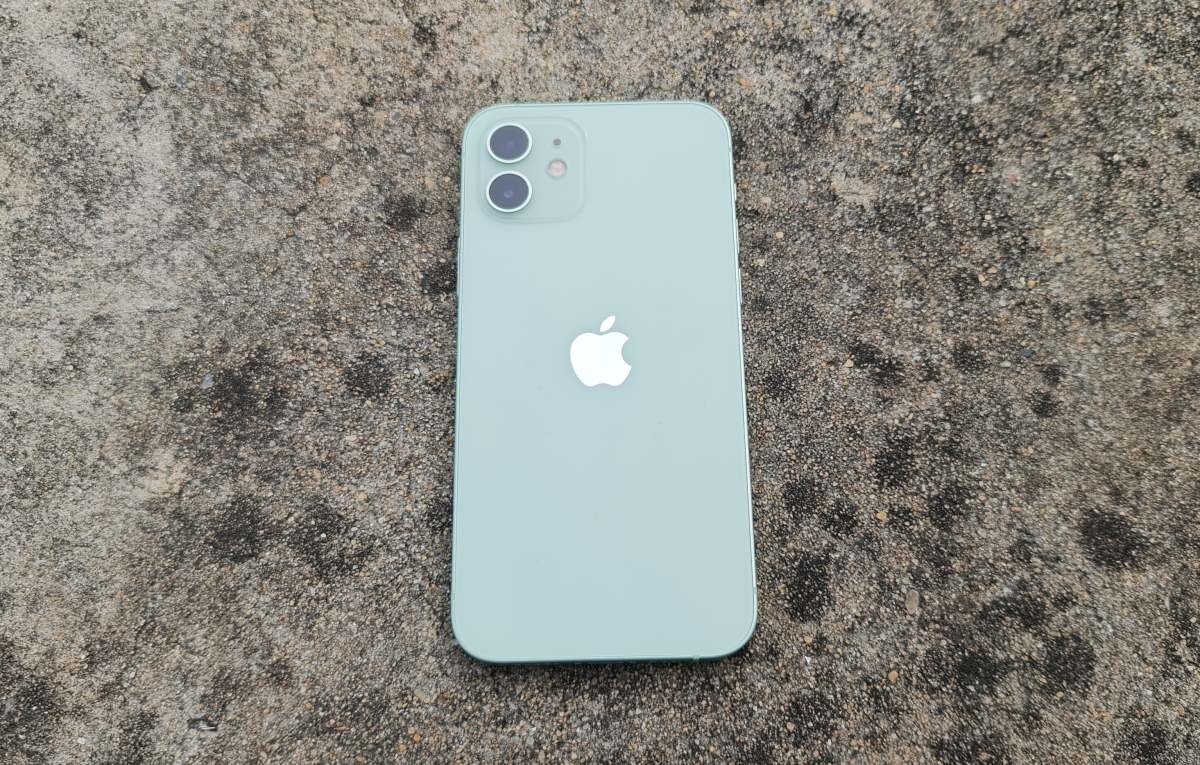 The company is also positive about its current models.

Apple decided to stick to 60Hz displays this year and might change that with the next line up too. They are also expected to feature improved ultra-wide cameras on the high-end Pro and Pro Max models. So, you can expect the Pro models to continue selling in excess of Rs 1 lakh.

The company is also positive about its current models and has plans to manufacture up to 96 million iPhones for the first half of 2021, according to a report by Nikkei. If the target numbers are met, they would account for about 30 percent YoY increase. The production target includes the latest iPhone 12 lineup and older iPhones models (iPhone 11 and SE). In total, it plans to produce to produce up to 230 million iPhones in 2021which is close to the record 231.5 million phones it made in 2015.

The ambitious plans also come in the wake of successful sale of the iPhone 12 series. As far as the customers go, festive season offers and other discounts remain to be the best way to purchase new iPhones.

Also Read | iPhone 12 Pro Max review: The best of Apple
Also Read | Tech in 2020: The gadgets that got us through a tough year
Also Read | Apple releases iOS 14.3 update: Here are all the new features coming to your iPhone
Tags: Apple | Technology