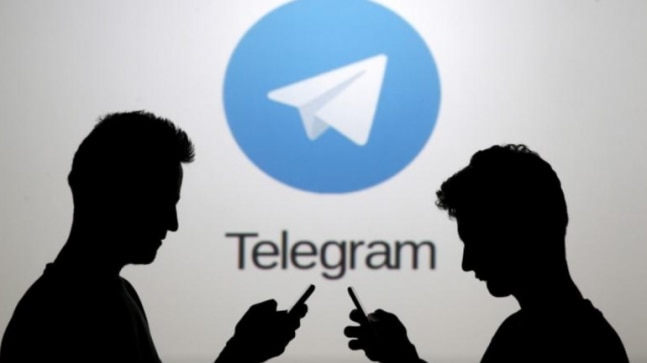 Telegram, the messaging app which goes big on privacy, could launch its video conferencing features in May. The development comes shortly after Telegram rolled out calling features on channels which transforms any channel into an audio-chat room giving way to audio discussions. Telegram launched one-on-one encrypted video calls in August and now it is set to roll out group video calls. Telegram CEO Pavel Durov in his channel noted that the video conferencing feature could roll out by May. "We will be adding a video dimension to our voice chats in May, making Telegram a powerful platform for group video calls," Durov noted.

"Screen sharing, encryption, noise-cancelling, desktop and tablet support — everything you can expect from a modern video conferencing tool, but with Telegram-level UI, speed and encryption. Stay tuned!" he added. Telegram was reported to launch a video conferencing tool in April last year when it had noted that, "Video calls in 2020 are much like messaging in 2013. There are apps that are either secure or usable, but not both. We'd like to fix that." This statement came when video calling apps like Zoom were gaining immense popularity but were criticised for its security issues. However, in the past one year, Zoom has rolled out end-to-end encryption, two factor authentication and other security tools for an enhanced video calling experience.

Earlier this week, Telegram introduced a payment 2.0 wherein merchants can create bots to send invoices to customers. Customers can then make payments by clicking on the Pay button that will come with the invoice through their credit cards, debit cards, or Google Pay. Telegram notes that it does not collect payment information and takes no commission.

Telegram will also enable admins of groups and channels to schedule a voice chat for a particular date and time instead of creating one right away. This feature is aimed to give members of a group or channel catch up first before they tune into a broadcast with millions of users. Before the voice chat goes live, users will see a colourful countdown at the top of the chat. Telegram has also launched two separate apps—the Telegram WebK and the Telegram WebZ.both supporting animated stickers, dark mode, chat folders, and more. With the new web versions, users can get instant access to chats on desktop or mobile.