This Barcode Scanner app infected over 10 million users with virus update, delete it from your phone now

The report stated that the patrons were experiencing ads that were opening via their default browser out of nowhere. 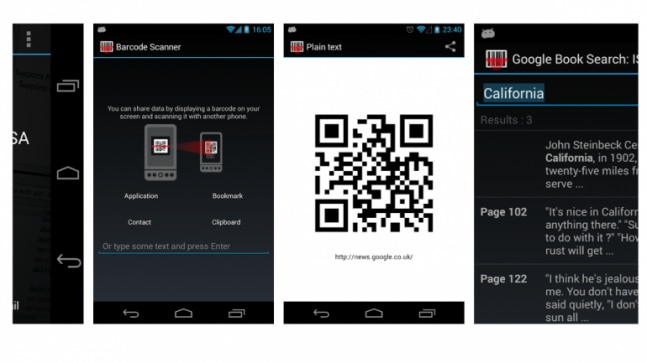 Barcode Scanner has been removed from Google Play Store after it infected users with a virus. The virus was detected by Malwarebytes. The report stated that the patrons were experiencing ads that were opening via their default browser out of nowhere. Google was quick to remove the app from Play Store after the virus was detected on the app. The app has over 10,000,000+ installs from Google Play.

"Late last December we started getting a distress call from our forum patrons. Patrons were experiencing ads that were opening via their default browser out of nowhere. The odd part is none of them had recently installed any apps, and the apps they had installed came from the Google Play store. Then one patron, who goes by username Anon00, discovered that it was coming from a long-time installed app, Barcode Scanner. An app that has 10,000,000+ installs from Google Play! We quickly added the detection, and Google quickly removed the app from its store," the Malwarebytes report stated.

The report stated that the users had the app installed on their mobile devices for long periods of time. However, Barcode Scanner turned malicious after an update in December. It is being reported that the update occurred on December 4, 2020.

It was discovered that the recent app update included a Android/Trojan.HiddenAds.AdQR" code that redirected users to third-party ad site on the smartphone's default browser.

"In the case of Barcode Scanner, malicious code had been added that was not in previous versions of the app. Furthermore, the added code used heavy obfuscation to avoid detection. To verify this is from the same app developer, we confirmed it had been signed by the same digital certificate as previous clean versions. Because of its malign intent, we jumped past our original detection category of Adware straight to Trojan, with the detection of Android/Trojan.HiddenAds.AdQR," the report stated.

"It is frightening that with one update an app can turn malicious while going under the radar of Google Play Protect. It is baffling to me that an app developer with a popular app would turn it into malware," Nathan caller of malwarebytes said in the blog.

Poco M3 review in 5 points: Read this before you buy it