Live images of the two phones have surfaced on the web, showing off the phone's design. The live image shows off the Samsung Galaxy S20 Ultra with a rectangular set-up at the back. The Samsung Galaxy S20 series of phones are all set to launch next week at the company's Unpacked Event 2020. The launch event is scheduled for February 12, and ahead of its launch, the Galaxy S20 Ultra and S20+ have leaked to the world.

Live images of the two phones have surfaced on the web, showing off the phone's design. The live image shows off the Samsung Galaxy S20 Ultra with a rectangular set-up at the back, housing the phone's various lenses. There's a periscope shooter, and other lenses sat beside a microphone and an LED flash. 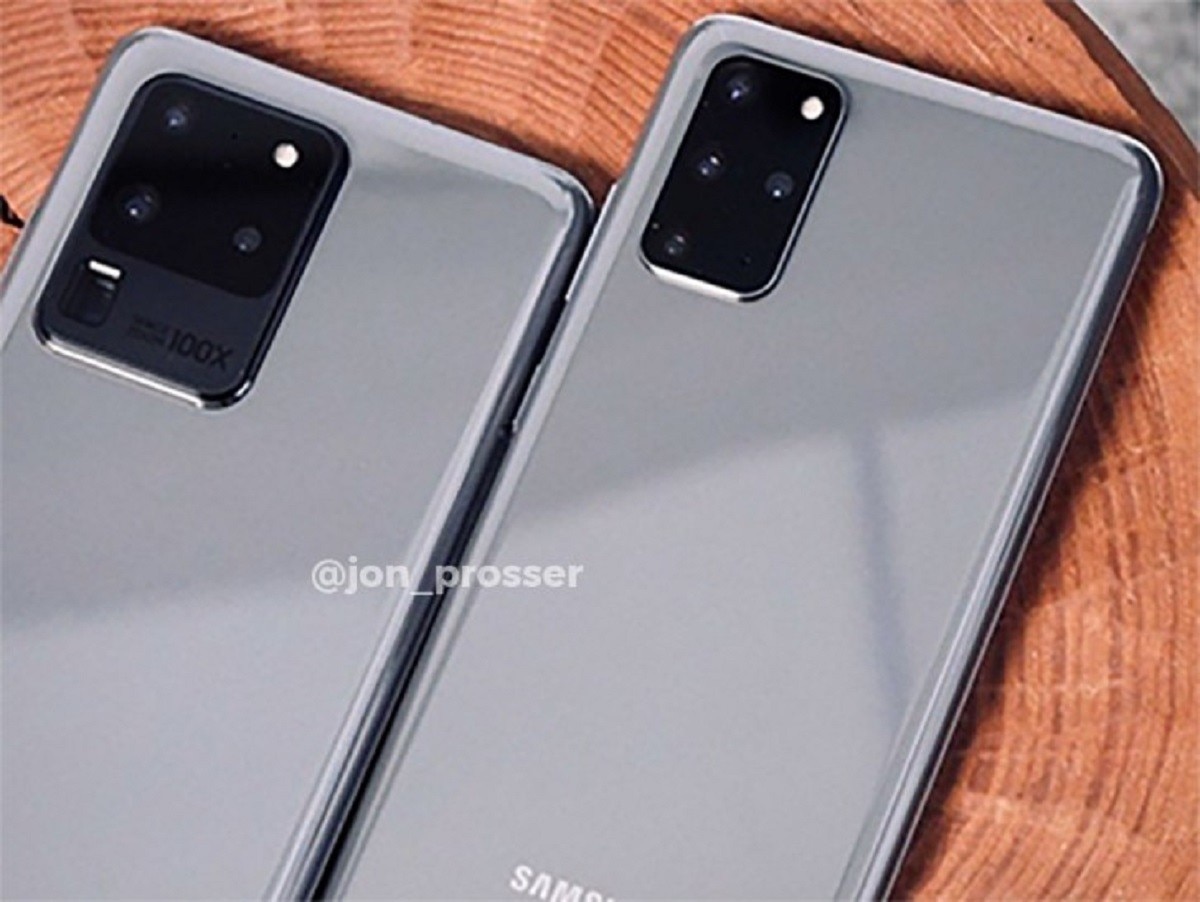 The image also confirms the presence of the 100x zoom lens with a 108-megapixel lens. In the past we've read reports that this will be a new lens altogether, called the ISOCELL Bright HMX sensor. There will also be a 48-megapixel periscope telephoto unit and an ultrawide-angle shooter and a 64-megapixel snapper.

Apart from this, the S20 Ultra leaks claim the phone would sport a massive display that will be 6.9-inches in size. The display would support 1440x3200 resolution and the Infinity-O Dynamic AMOLED screen will boast of a native 20:9 aspect ratio and a centered punch-hole.