The leaked photos of the iPhone 12 have been shared by Evan Blass on Twitter. He often leaks details of unreleased phones.

The latest leaks is another one of the iPhone 12 leaks that have come in the last one week, detailing almost every aspect of the phones.You can read about the rumoured specs and prices of the iPhone 12 here: iPhone 12 price, specifications revealed in fresh leak ahead of October 13 launch. 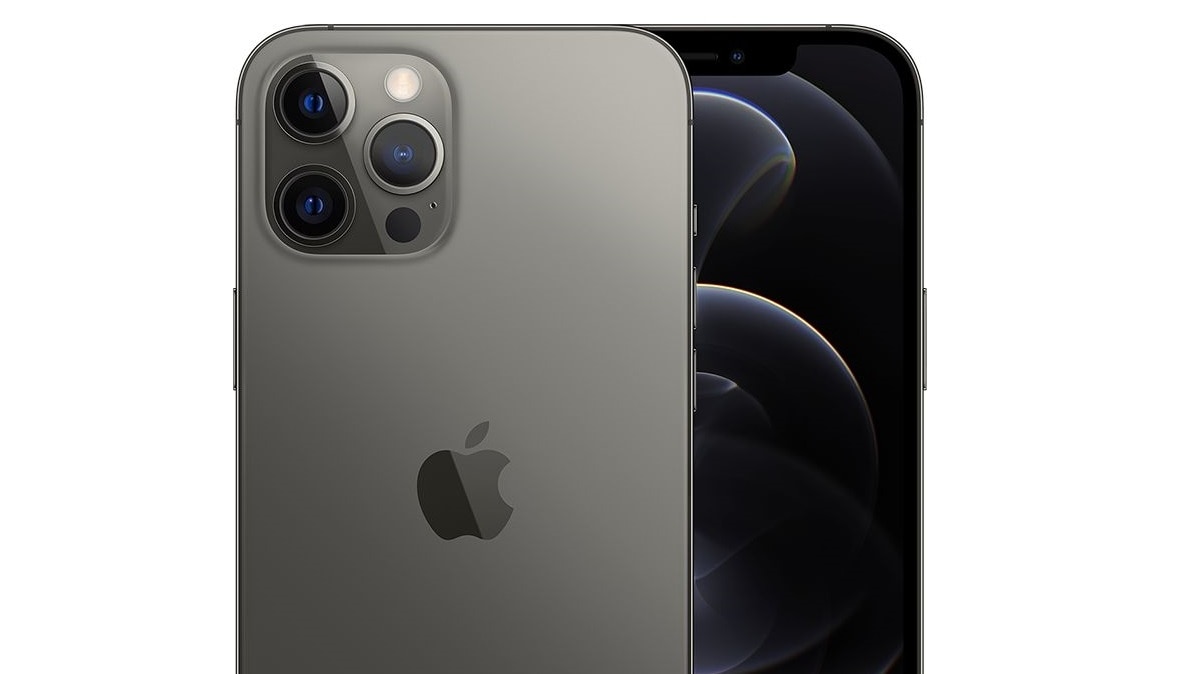 iPhone 12 launch event: India time, where to watch, how to watch and what to expect