Almost two months ago, Xiaomi unveiled the Redmi Note 9 series in India and what surprised everyone was the absence of the vanilla Redmi Note 9. While many assumed that the Redmi Note 9 Pro had replaced the regular model, Xiaomi teased the vanilla model for the Chinese market to be launched on April 30. And thanks to a popular Xiaomi tipster, we know what to expect from tomorrow's event.

The official renders of the Redmi Note 9 have been revealed by Sudhanshu Ambhore, a renowned tipster, giving out every aspect of the standard Redmi Note 9. While the renders give us a glimpse of the design, the leaked specifications list confirms many of the previous guesses. The Redmi Note 9 will rely on a MediaTek chipset, which is after a long time in the regular model's history.

Unlike the Redmi Note 8, the Redmi Note 9 makes the switch to the MediaTek Helio G85 chipset, thereby making it the first phone to do so in the market. Redmi is going for a slightly smaller 6.5-inch IPS LCD display with a resolution of Full HD+. Similar to the Pro models, the Redmi Note 9 upgrades to a 5020mAh battery for the first time and it tags along support for 22.5W fast charging, although the box is said to have an 18W adapter. 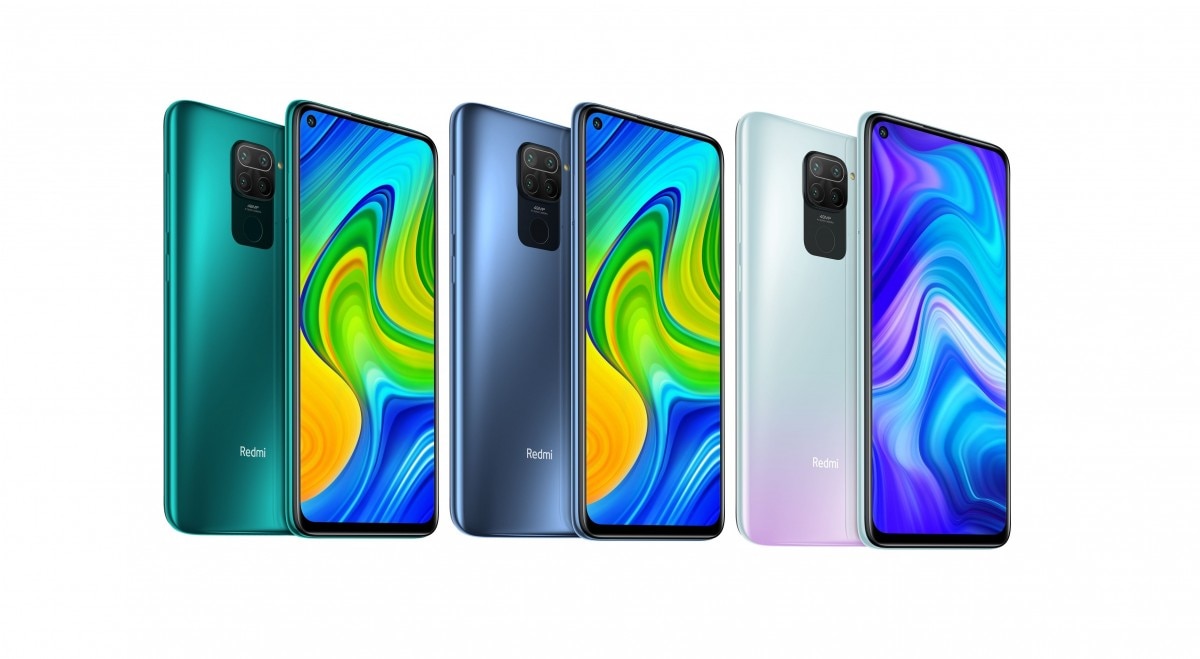 Similar to the predecessor, the Redmi Note 9 gets a quad-camera system, with the main unit being a 48-megapixel Samsung sensor that's paired with an 8-megapixel ultra-wide camera, a 2-megapixel macro camera and a depth camera. The selfie camera relies on a 13-megapixel camera of using an unknown type of sensor.

Sadly, Redmi ditches the glass back from the Redmi Note 8 in favour of a plastic rear panel. The Note 9 also shifts its punch-hole cutout to the side from the center of the display. The camera hump is similar to the Redmi Note 9 Pro but the black patch extends slightly more to hide the fingerprint sensor at the back. There's also a new white gradient colour on the standard model.

LG Velvet specifications officially teased ahead of May 7 launch

Xiaomi Mi Note 10 Lite, Redmi Note 9 and more to be launched today: How to watch live