TikTok avoids ban in US once again

The purported ban was set to go into effect on November 12 but the judge ordered against the series of bans by the US commerce. 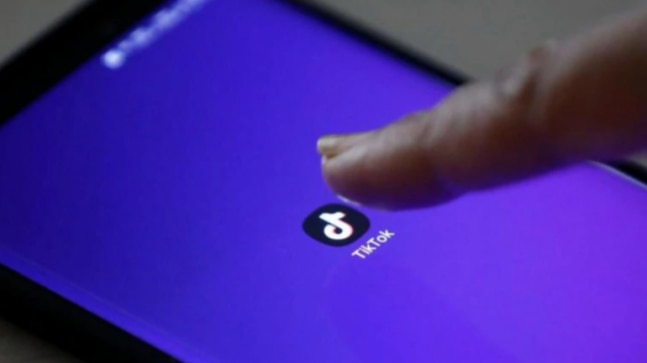 TikTok has averted yet another ban attempt in the US. However, this time it was not TikTok's doing but a Judge in Pennsylvania, who halted the restrictions that would have closed down the app next month. The purported ban was set to go into effect on November 12 but the judge ordered against the series of bans by the US commerce. The new injunction would mean that TikTok would remain online and usable in the United States.

Three influencers of TikTokers in the US who used the app to make money filed a lawsuit to stop the app from being shut in the country. The creators argued that if the app closes down in the US, they would not be able to earn a living. The judge sided with the arguments of the TikTok influencers. She said in her decision that creators would "lose the ability to engage with their millions of followers on TikTok, and the related brand sponsorships."

"We are pleased that the judge has halted this ban, which exceeds the President's authority under the International Emergency Economic Powers Act, namely portions of the Act that reflect our nation's deep commitment to free speech," Ambika Kumar Doran, lead attorney for the influencers w, said told The Verge.

The Trump administration has been trying to ban the Bytedance-owned app from August this year. President Trump had signed an executive order against the short video platform over national security concerns. While the new order might have disappointed the Trump government, TikTok is happy with the new injunction.

"We are deeply moved by the outpouring of support from our community, who have worked to protect their rights to expression, to their careers, and to support small businesses, particularly during the pandemic. We support our creative community in continuing to share their voices, both through the platform and the legal options available to them, and we are committed to continuing to provide a home for them to do so," Tiktok said in a statement.

Apple One launched in India and other countries, price starts at Rs 195