TikTok, the popular video-making app was caught snooping on iOS 14 users' data. It has now addressed the issue and sent an updated version to AppStore. 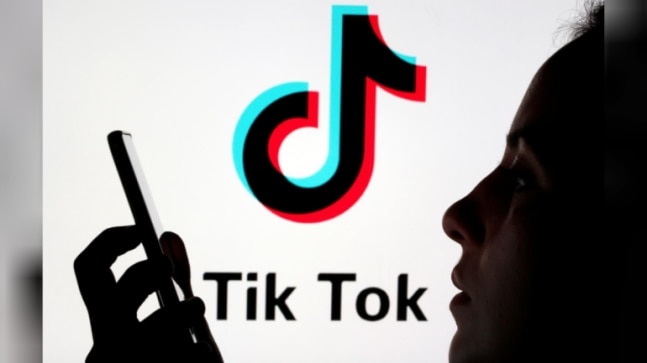 TikTok was recently caught snooping upon people who were using iOS 14, mainly developers and select users. Complete access to the update will be made available to users by Fall 2020, Apple had noted.

The video-making app had stated in the past that it would stop the practice of reading content on user's clipboards, a report by The Telegraph stated. However, it was found doing otherwise quite recently and was caught red-handed. This could be figured out by a software update by Apple for iOS 14 that sends notifications to users whenever an app is found accessing their data.

A spokesperson for TikTok issued a clarification quoted by The Telegraph. He said that the app's behaviour was triggered by a feature designed to identify repetitive, spammy behaviour.

"Following the beta release of iOS 14 on June 22, users saw notifications while using a number of popular apps. For TikTok, this was triggered by a feature designed to identify repetitive, spammy behavior. We have already submitted an updated version of the app to the App Store removing the anti-spam feature to eliminate any potential confusion," the spokesperson said.

"TikTok is committed to protecting users' privacy and being transparent about how our app works," he added.

It is however not clear if the company removed the feature for Android devices as well and for how long the feature had been in place. It also did not give any clarification if the user's data from the clipboard was used by the app.

A report by MacRumors stated that a download of the new update confirms that TikTok no longer appears to be accessing the clipboard.

The alarms for apps getting access to data were raised before the release of iOS 14. Research by Talal Haj Bakry and Tommy Mysk found that many popular apps were snooping on user content without their consent. The report noted that the text left in the clipboard or the pasteboard could be inconsequential but it could contain sensitive data like user's passwords, etc.

Every time the user opens an app, it gets access to their data. This could be gaming apps or social media apps.