A number of popular Chinese apps have been banned in India. Here are the best alternatives to help fill the void left by apps such as TikTok and others. 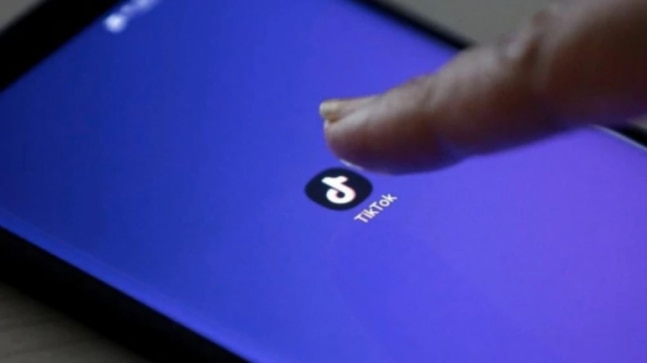 TikTok, UC Web, Shareit, Baidu map, Likee and 54 other Chinese apps have been banned in India, with the country's IT Ministry essentially blocking them from being used on the internet and non-internet related devices in India.

The move comes after the government had reportedly been monitoring and evaluating these apps for a while as potential risks to national defence and security. As per a press release by the IT Ministry, the banning of these apps is in response to reports and advisories from the Ministry of Home Affairs and the intelligence agencies which had flagged these 59 apps for privacy concerns and possibly sharing user data with servers situated outside the country.

While the government's concerns and its decision to ban these apps may prove correct in the days to come, what we know for now is that this list of banned apps contains a number of names that have become a mainstay of our daily lives over the past few months and years. As such, living without them would be quite difficult. However, because of the nature of the industry right now, we luckily have alternatives for most of the apps that have been banned by the government. Here are the apps that you can use to replace the banned apps on your Android phones.

Before its ban, India had hundreds of thousands of users who relied upon UC Browser for all their browsing needs. However, with the ban in effect, the best bet for them now is the trusted Google Chrome. The browser is one of the most trusted in the business and brings impressive functionality to the table. It even syncs across devices and comes pre-installed on all Android phones, making it our choice.

TikTok is possibly the biggest casualty from the list that was announced yesterday. Despite court cases and privacy concerns, TikTok has to date managed to soar in popularity in the country. And the only reason for it is its unique cocept. However, there are options which can be used to fill the void left by its absence on our phones.

While Snapchat and Instagram are good alternatives, the closest is possibly Dubsmash, a German app, that does ppretty much all the same thing as TikTok. It also enjoys a loyal fanbase in the country and had previously gone viral last year.

Mi Video Call is a voice and video calling solution from Xiaomi. While the company may be one of the most trusted in India, its app sadly is facing a ban right now. But fret not. There are a number of video calling apps that can be used to replace it. However, the most trusted one is Google Duo. It not only provides you peace of mind, but is also feature rich and generally has very good quality over both voice and video.

The Estonian based startup SendGB.com provides free file transfer in 13 languages. With SendGB, one can easily replace Shareit on their phones. The app provides the option to share large files -- up to 5 GB -- easily and quickly without being a member. The sent files are automatically deleted from the servers after 1 to 90 days selected by the user. Up to 500 files can be sent to 20 recipients at the same time. If requested, the files are also deleted after downloading. Additionally, users can set passwords for each file transfer.

Realme X3 SuperZoom to go on first sale today on Flipkart: Three features why you should go for it