In a statement shared with India Today Tech, a TikTok spokesperson said that the platform will continue to comply with the local laws and even tried its best to ensure that all concerns around the app are addressed. 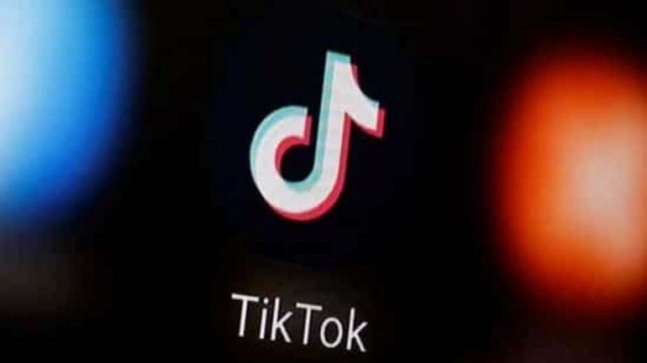 The company is hopeful of relaunching the app in future.

It's been over six months since TikTok was initially banned in the country but the platform was hopeful for a return. However, the doors were shut earlier this week when the government decided to extend the ban on the platform along with several other Chinese apps. This has left Bytedance TikTok's parent company with no other option but to downsize its India team and several employees would now be staring at job losses.

In a statement shared with India Today Tech, a TikTok spokesperson said that the platform will continue to comply with the local laws and even tried its best to ensure that all concerns around the app are addressed. However, no clear direction was given on when and if the app can make a comeback.

"We have worked steadfastly to comply with the Government of India order issued on June 29, 2020. We continually strive to make our apps comply with local laws and regulations and do our best to address any concerns they have. It is therefore disappointing that in the ensuing seven months, despite our efforts we have not been given a clear direction on how and when our apps could be reinstated," the TikTok spokesperson said.

However, the platform has emphasized that it has no plans of shutting down and will continue to operate the way it was doing before. The recent development only draws curtains on TikTok once the most popular short video sharing platform in India. The company is hopeful of relaunching the app in future.

"It is deeply regretful that after supporting our 2000+ employees in India for more than half a year, we have no choice but to scale back the size of our workforce. We look forward to receiving the opportunity to relaunch TikTok and support the hundreds of millions of users, artists, story-tellers, educators and performers in India," the statement added. The apps were banned under section 69A of the Information Technology Act. Over the last six months, the government banned another 208 Chinese apps.

All these bans came in the wake of tension between India and China at the border. The ban was imposed citing national security.