Last week TikTok got an extension till September 27 from the app getting banned in the US. 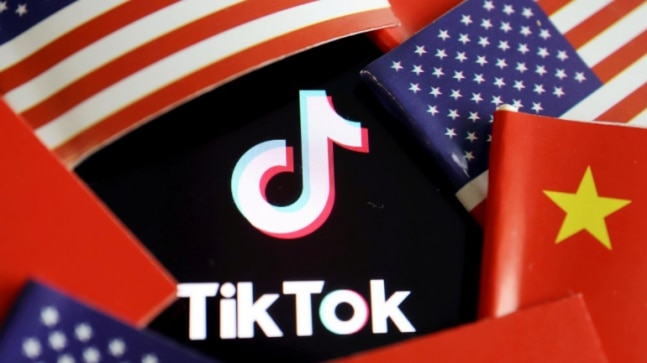 TikTok has requested a US judge to block US President Donald Trump's decision to ban the app from the US on September 27. The short-form video making app suggested that its forced deal with Oracle and Walmart remains unsettled. An app-store ban of TikTok delayed once by the government, is set to go into effect on Sunday. A more comprehensive ban is slated for November, a week after presidential elections in the US.

Earlier this week, Trump blessed TikTok's deal with Oracle and Walmart where the companies would take a 20 per cent stake in the US entity called TikTok Global. However, Trump clarified that ByteDance will have no hold over TikTok whatsoever and that he could retract his approval if Oracle does not "have total control".

TikTok said a ban on its service would do irreparable damage to the company. TikTok said that it was adding more than 400,000 new users a day before July 1, when rumors of a potential ban began to circulate, and. that its growth will be hampered if users are cut off from the service.

TikTok also said that the executive orders signed by President Trump were unlawful under the national security act which he cited as the ban violates TikTok's First Amendment speech rights and Fifth Amendment due-process rights; and that there's no authority for the restrictions because they are not based on a national emergency.

The Chinese media has criticised the TikTok deal calling it "dirty and unfair and based on bullying and extortion." TikTok requested a preliminary injunction before the Sunday deadline. The company said it had made extraordinary efforts to try to satisfy the government's ever-shifting demands and purported national security concerns.

Chinese-owned messaging app WeChat was also slated for restrictions that would make it impossible to use the app on Sunday. However, over the weekend, a federal judge in California approved a request from a group of US WeChat users to delay those restrictions. She said the government's actions would affect users' First Amendment rights.

Burnt out with work from home? This software will make life easy