The Telecom Regulatory Authority of India (TRAI) recently released subscriber data for January 2021 which showed that Vi added over a million subscribers for the first time since October 2019 in January. Vi later noted that it was an inadvertent error. 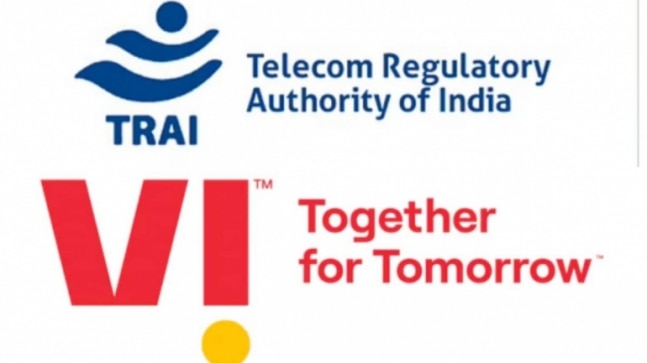 The Telecom Regulatory Authority of India (TRAI) recently released subscriber data for January 2021. It showed that Vodafone Idea or Vi, for the first time added 1.7 million subscribers, a positive development, in over 14 months and since Vodafone and Idea's merger. Vi, however, later noted that it was an inadvertent error and that it later submitted the correct data to TRAI. "We noted an inadvertent error in the subscriber data for January 2021 submitted to Trai in regular course. We have corrected the same and duly reported the revised data to TRAI," Vi noted on its website.

The TRAI is now reportedly examining Vodafone Idea's error in filing the inaccurate subscriber data for January 2021. The submitted data is now being assessed by the regulator and also the reason behind the error, Mint reported. It cited an official as saying, "It could be a genuine mistake. We are not disputing that. However, the division officers concerned are examining the error and its reason. If we feel that the reason submitted by Vodafone Idea is not enough, we may call the company for further questioning."