Truecaller, in a statement, noted that the app was Swedish and all the app data is stored in India. 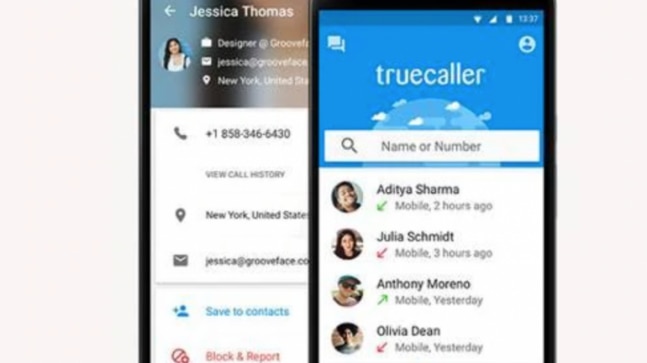 Truecaller has expressed its disappointment over the Indian Army's recent decision to include Truecaller in the list of 89 apps that it has banned for the army personnel.

A Truecaller spokesperson in a statement said that the app is of Swedish origin and considers India its home. "We also have immense respect for the Armed Forces and we stand in solidarity with them and the Indian government. We would like to reiterate that Truecaller remains safe to use, both for our citizens and for our esteemed armed forces personnel," the statement said.

The statement said that Truecaller sees no reason to be on the list and would like to investigate the matter further. This will be done by reaching out to the government to understand the issues behind the ban of the app, Gadgets 360 noted.

The Indian Army on Thursday directed its personnel to uninstall and delete 89 apps citing security considerations and leakage of sensitive data. Some of these apps include Tinder, Facebook, Truecaller, PubG, UC Browser, Zoom, Reddit, and SnapChat. The 89 banned apps are to be removed by July 15. The army has also said that those who do not follow orders will face strict actions.

This app ban was issued due to an "exponential increase in the number of military personnel being targetted online by intelligence agencies of Pakistan and China," an Indian army source told TOI.

Truecaller has over 17 crore users in India and has iterated that it does not sell the data to any third party. It also added that the inclusion in the list of 89 apps is unjust and unfair as it stores all user data in India, all the app features are permission-based and disabled by default, a majority of Truecaller employees are Indian and that it does not upload phonebooks or sell any user data.

The app identifies and blocks spam calls and SMS for its users.

Last month, the government of India banned 59 apps with Chinese origin after the Galwan valley clash between the Indian and Chinese armies. The government in a press release had stated that it has decided to block 59 apps "in view of information available they are engaged in activities which is prejudicial to sovereignty and integrity of India, defence of India, security of state and public order". It said that the move to ban these Chinese apps will "safeguard the interests of crores of Indian mobile and internet users".

Realme X50 Pro sale in India to resume on July 13: A better deal over OnePlus 8?