In a fresh executive order, US President Donald Trump has given TikTok another 45 days to find a US owner. Now, the new deadline for TikTok is November 12. 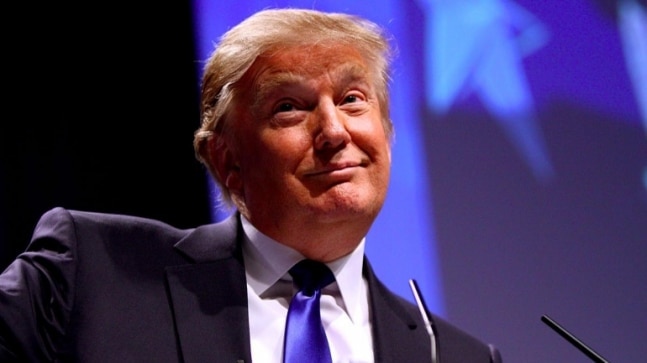 A new executive order issued by the President of the United States Donald Trump has given some relief to TikTok by extending the deadline to sell its US operations. The new order adds 45 days to the initial deadline. In total now TikTok has 90 days to find a US based owner or else it will be forced to shut operations in the US.

On Friday, US President Donald Trump issued a new executive order extending the timeline for ByteDance, the parent company of TikTok, to sell its US business or wrap up its American operations. According to the earlier executive order, ByteDance was given a 45-day deadline that was to end on September 20. With the new executive order ByteDance has got slight relief since it now has time until November 12 to work out a sale deal.

In the order issued on 14th August, Trump wrote, "There is credible evidence that leads me to believe that ByteDance ... might take action that threatens to impair the national security of the United States." The US government has highlighted the issue that TikTok may share data and information about Americans with the Chinese government. The company has denied that it has ever done so.

The latest US order also requires ByteDance to destroy all TikTok data from American users and destroy any data from TikTok's predecessor app Musical.ly, which was acquired by ByteDance in 2017. Further, ByteDance must report to the Committee on Foreign Investment in the United States, once all the data has been erased. TikTok, the short video creating and sharing platform has over 80 million users in the United States.

Microsoft has revealed its intention to purchase the US business of ByteDance's TikTok. The Microsoft CEO Satya Nadella even discussed it with the US President. Microsoft has said that it expects the discussions to wind up, "no later than September 15, 2020." There were speculations that Microsoft was considering buying TikTok's Australia and New Zealand and potentially India business as well. However, recently Microsoft co-founder Bill Gates called the potential deal a "poisoned chalice".

South China Morning Post, a publication with close ties to the Chinese Communist Party, commenting on the initial price offered by Microsoft wrote that it was like, "robbing the owner when his house is on fire."