In a security breach scammers took control of a number of high-profile Twitter accounts using a tool that Twitter employees use and posted tweets to promote a bitcoin scam. 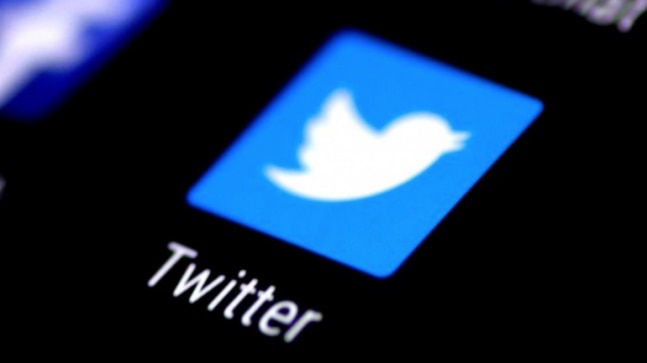 Twitter accounts of popular verified users like Warren Buffet, Jeff Bezos, Barack Obama, Joe Biden, Bill Gates, Joe Biden, and Elon Musk among others were compromised on Wednesday and used to tweet out a major bitcoin scam, asking readers to donate bitcoins through a particular URL. The accounts were compromised after someone gained access to a tool used by Twitter employees and used this tool to gain control over a number of high-profile Twitter users.

After the hack was noticed, Twitter locked all verified accounts - the ones with blue tick - from tweeting anything. It also struggled to take control back from users. The hack was significant given the ease with which scammers or hackers took control of so many high-profile accounts and while they tweeted out about some bitcoin scam, the access they had of the accounts shows that they could have tweeted out something far more damaging from some of these accounts.

The crypto scam posted tweets promoting the address of a bitcoin wallet from all the Twitter accounts that were hacked. The scam message sent through these Twitter accounts claimed that any cryptocurrency sent to the given address will be doubled and sent back.

Tesla's Elon Musk's Tweet on Wednesday said, "Happy Wednesday! I am giving back Bitcoin to all of my followers. I am doubling all payments sent to the Bitcoin address below. You send 0.1 BTC, I send 0.2 BTC back!" The tweet further said that it was only going on for 30 minutes.

The site Blockchain.com, which monitors transactions made in cryptocurrencies, said a total of 12.58 bitcoins, worth almost $116,000, had been sent to the email addresses mentioned in the fraudulent tweets, as per AFP.

Twitter CEO Jack Dorsey in a tweet on Wednesday said, "It was a tough day for us at Twitter. We all feel terrible this happened We're diagnosing and will share everything we can when we have a more complete understanding of exactly what happened."

"We are aware of a security incident impacting accounts on Twitter. We are investigating and taking steps to fix it. We will update everyone shortly." Following this, Twitter has temporarily limited the ability of users to use the platform.

Twitter from its Twitter Support page said, "We're continuing to limit the ability to Tweet, reset your password, and some other account functionalities while we look into this. Thanks for your patience. Most accounts should be able to Tweet again. As we continue working on a fix, this functionality may come and go. We're working to get things back to normal as quickly as possible."