Twitter escalated its efforts into searching for an information security officer after it suffered a massive breach earlier this year. 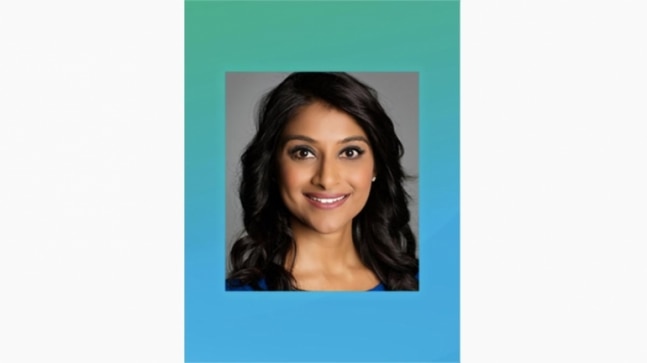 Rinki Sethi has been appointed as the new chief information security officer at Twitter. The social-media company made the announcement Monday on Twitter, mentioning the accolades of Sethi at her previous organisations. Sethi was previously working at IBM as an information security executive. She has also had her stints at Palo Alto Networks and Rubrik.

Twitter has been managing without a security chief for over six months since December. But the search for someone to hold this position escalated after the massive breach that caused famous celebrities to lose access to their Twitter accounts and was an accessory to the Bitcoin scam in July.

The controversial breach involved key people such as Presidential candidate Joe Biden, Kim Kardashian, Elon Musk, and Microsoft co-founder Bill Gates. Some malicious actors hacked their profile to ask their followers to send money to what turned out to be a Bitcoin scam. Hackers were later arrested from the UK and the US after the inquiry was sped up.