Dorsey took to Twitter to announced that he and Jay are giving 500 BTC ( approximately $23.7 million) to a new endowment to fund Bitcoin development. 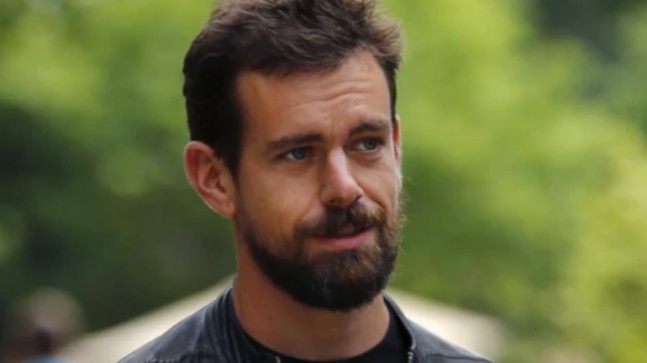 Twitter CEO Jack Dorsey and rapper Jay are setting up a Bitcoin trust in India and Africa. Dorsey took to Twitter to announced that he and Jay are giving 500 BTC ( approximately $23.7 million) to a new endowment to fund Bitcoin development focused on teams in India and Africa. Incidentally, the announcement is made at a time when the Indian government is planning to ban all private cryptocurrencies.

Dorsey took to Twitter to announce about bitcoin endowment, he wrote, "AY-Z/@S_C_ and I are giving 500 BTC to a new endowment named trust to fund development, initially focused on teams in Africa & India. It'll be set up as a blind irrevocable trust, taking zero direction from us. We need 3 board members to start."

Dorsey also said that he would require three board members for the new project. He also shared a link to Google form for potential board members. The form can be filled by the applicants who wish to join Dorsey as one of the board members.

The Twitter CEO has been quite vocal about his supply of Bitcoin. He explained on Twitter why he is in favour of cryptocurrency. "The reason I have so much passion for #Bitcoin is large because of the model it demonstrates: a foundational internet technology that is not controlled or influenced by any single individual or entity. This is what the internet wants to be, and over time, more of it will be," he had said. Dorsey had once said that Bitcoin would become the world's single currency.

On another note, the government wants to introduce an official digital currency that would be directly issued by the Reserve Bank of India. The government is expected to pass the
Cryptocurrency and Regulation of Official Digital Currency Bill in the ongoing budget session.

"To create a facilitative framework for creating the official digital currency to be issued by the Reserve Bank of India. The Bill also seeks to prohibit all private cryptocurrencies in India, however, it allows for certain exceptions to promote the underlying technology of cryptocurrency and its uses," the government booklet read.

"Private digital currencies have gained popularity in recent years. In India, the regulators and governments have been skeptical about these currencies and are apprehensive about the associated risks. Nevertheless, RBI is exploring the possibility as to whether there is a need for a digital version of fiat currency and, in case there is, how to operationalize it," it noted.