Twitter CEO Jack Dorsey tweeted for the first time in 2006 but now he wants to sell hisfirst-ever tweet as an NFT. 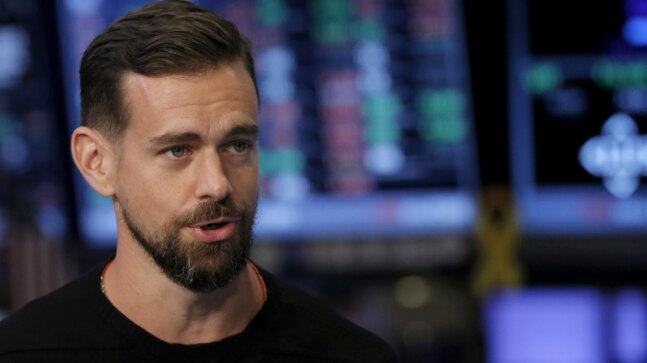 Twitter CEO Jack Dorsey tweeted for the first time in 2006 but now he wants to sell his first-ever tweet as an NFT. NFT or Non-fungible tokens mean something that cannot be replaced with something else. In short, unique. Dorsey's tweet has been available on the platform for over 15 years now but now he is selling it through a platform called valuables.

Jack Dorsey has provided a link to the website valuables where users can quote a sum for his tweet "just setting up my twttr". You can quote any amount and make an offer on the platform. But the question arises, why would anyone want to pay for a tweet that was posted on a public platform. The tweet is anyway available to users across the globe. There isn't anything particularly unique about the tweet as well. It just contains four letters where Dorsey has used the SMS lingo that was extremely popular back in those days.

However, you would be surprised to know that people agreed to pay high as $88,888.88 (roughly Rs. 64.04 lakh) for Dorsey's tweet. People started making offers minutes after Dorsey posted the link to the valuables cent.

Once a user buys the tweet, he would have the sole right over Dorsey's tweet. It is undeniably one of the most popular tweets of the platform but definitely not worth the money people are offering to buy it. As per Reuters report, the highest bid for the tweet stood at $100,000 (roughly Rs. 73.1 lakh) at 0125 GMT (6:55 am IST) on Saturday.

The site where Dorsey is selling his tweet was launched three months ago. "There is only one unique signed version of the tweet, and if the creator agrees to sell, you can own it forever," the site read.

If you are wondering what it means to own a tweet, the Valuables FAQ page states that the tweet would continue to be available on Twitter but the digital certificate of it will be issued to the buyer only.

"The tweet itself will continue to live on Twitter. What you are purchasing is a digital certificate of the tweet, unique because it has been signed and verified by the creator. This autographed digital certificate will only be issued once on Valuables. It is signed using cryptography and includes metadata of the original tweet like when the tweet was posted, what the text contents are of the tweet, the timestamp of the tweet, and the digital signature from the creator's crypto wallet address," the page read.