As several countries approve COVID vaccines, Facebook and Twitter gear up to fight misinformation on their platforms. 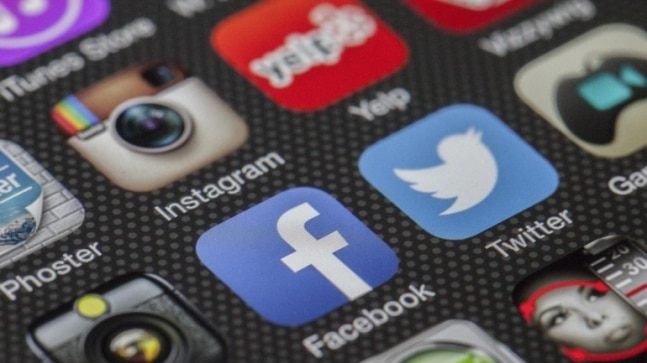 As several countries approve COVID vaccines, Facebook and Twitter gear up to fight misinformation on their platforms. Twitter on Wednesday announced that it would start removing misleading information about COVID vaccines and label potentially harmful tweets. Facebook too said that it will remove false claims about the vaccines in the coming weeks.

Announcing its plans to combat misinformation, Twitter said in a blog, "Starting next week, we will prioritize the removal of the most harmful misleading information, and during the coming weeks, begin to label Tweets that contain potentially misleading information about the vaccines. In the context of a global pandemic, vaccine misinformation presents a significant and growing public health challenge — and we all have a role to play. We are focused on mitigating misleading information that presents the biggest potential harm to people's health and wellbeing. Twitter has an important role to play as a place for good-faith public debate and discussion around these critical public health matters."

Twitter said that it would especially remove tweets that would carry false information about the nature of the virus, tweets about preventative measures, treatments, or other precautions to mitigate or treat the disease, tweets about the restrictions regulations, or exemptions pertaining to health advisories and prevention of the disease.

In the coming weeks, Twitter will remove false claims that suggest that the vaccines are used to intentionally cause harm to or control populations, including statements about vaccines that invoke a deliberate conspiracy. False claims about the vaccinations being unnecessary will be removed too.

Facebook too had announced similar measures to combat misinformation related to COVID vaccines. "Given the recent news that COVID-19 vaccines will soon be rolling out around the world, over the coming weeks we will start removing false claims about these vaccines that have been debunked by public health experts on Facebook and Instagram. For example, we will remove false claims that COVID-19 vaccines contain microchips or anything else that isn't on the official vaccine ingredient list," Facebook had said in a statement.