On Wednesday night, Twitter lost control of a number of verified and popular accounts. The accounts of Joe Biden, Bill Gates, Barack Obama, Jeff Bezos, Elon Musk and others were affected and were used to push the bitcoin scam. 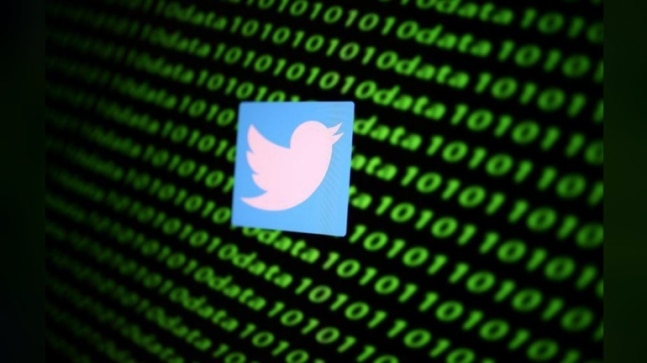 If you go to Twitter right now, you will realise that there was a major security breach on the website last night. Tens of accounts verified, popular, and belonging to people like Bill Gates, Barack Obama, and Elon Musk were taken over by scammers and were then used to spread a bitcoin scam. Here is what happened.

-- Twitter accounts of famous personalities from the tech and entertainment industry in the US were compromised on Wednesday. Accounts belonging to Joe Biden, Bill Gates, Elon Musk, and Apple among others tweeted out a post that was a spam message. The spam message directed readers to invest bitcoin in the wallet address that was provided in the tweets and claimed that they would get double the money they spend. Elon Musk's Tweet on Wednesday said, "Happy Wednesday! I am giving back Bitcoin to all of my followers. I am doubling all payments sent to the Bitcoin address below. You send 0.1 BTC, I send 0.2 BTC back!" The tweet further said that it was only going on for 30 minutes.

-- Other prominent personalities whose Twitter accounts were hacked were former President Barack Obama, Kanye West, Kim Kardashian West, Warren Buffett, Jeff Bezos, and Mike Bloomberg. These accounts posted a similar message asking readers to invest through bitcoin in the wallet address given in their tweets.

-- As per reports, a hacker gained access to a Twitter admin tool on the company's network that allowed them to hack high-profile Twitter accounts. Some leading cryptocurrency sites were also compromised. The site Blockchain.com, which monitors transactions made in cryptocurrencies, said a total of 12.58 bitcoins, worth almost $116,000, had been sent to the email addresses mentioned in the fraudulent tweets, noted news agency AFP.

-- Twitter's support team acknowledged the incident and locked all verified accounts - the ones with blue tick - from tweeting anything. It also struggled to take control back from users. "Once we became aware of the incident, we immediately locked down the affected accounts and removed Tweets posted by the attackers," Twitter said. "We have locked accounts that were compromised and will restore access to the original account owner only when we are certain we can do so securely."

-- Twitter further said that the hacks were a coordinated social engineering attack by people who successfully "targeted some of our employees with access to internal systems and tools." Twitter CEO, Jack Dorsey in a tweet said, "It was a tough day for us at Twitter. We all feel terrible this happened. We're diagnosing and will share everything we can when we have a more complete understanding of exactly what happened."